The latest news in the world of video games at Attack of the Fanboy
April 10th, 2015 by Damian Seeto 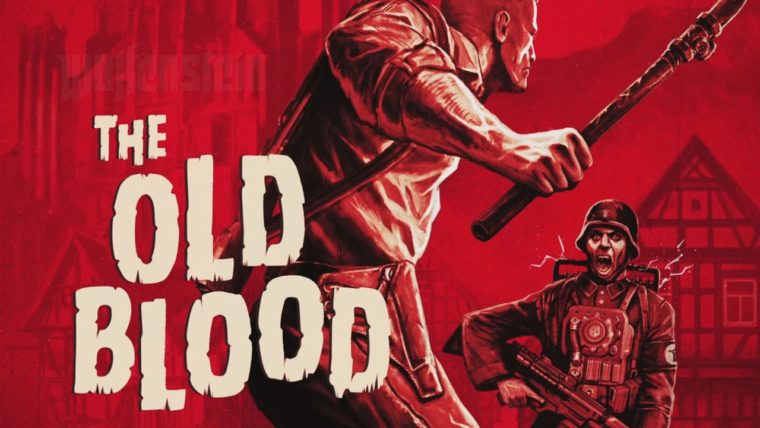 The ESRB has now rated Wolfenstein: The Old Blood. The game is to be full of gore and violence.

Wolfenstein: The Old Blood has been rated as “M” for mature players over the age of 17. The content descriptors are: Blood and Gore, Intense Violence, Strong Language.

Wolfenstein: The Old Blood’s ratings summary is as follows:

“This is a first-person shooter in which players assume the role of B.J. Blazkowicz, an American military ranger battling Nazi forces in 1946. Players use pistols, machine guns, sniper rifles, fantasy weapons, and explosives to kill enemy soldiers and robotic characters. Players can also sneak up on enemies, stab them repeatedly, or slash their throats with a knife. Some weapons allow players to blow up enemies, resulting in chunks of flesh/blood strewn around game environments. Cutscenes also depict intense acts of violence: a character stabbed in the leg and electrocuted by an interrogator; a character’s body eaten by a dog; a character’s hand stabbed with a knife. The words “f**k” and “sh*t” are heard in the dialogue.”

Looking at the summary, Wolfenstein: The Old Blood is not afraid to be as violent as can be. This is pretty much like any other game in the series…