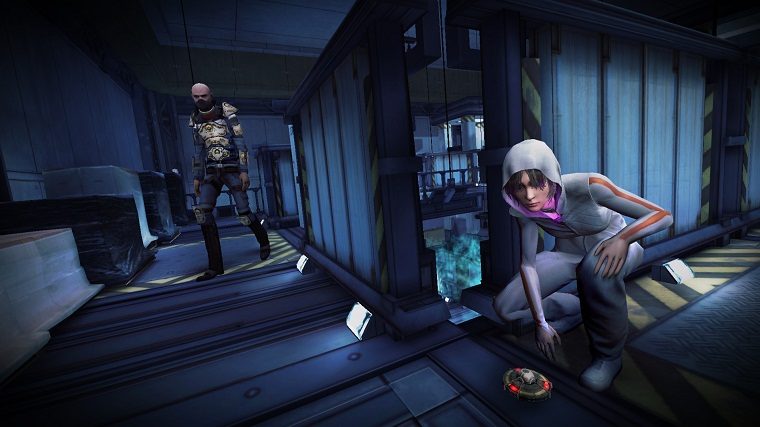 The ESRB has now revealed the content that will be included in the PS4 version of Republique.

The game has been rated “M” for mature players over the age of 17. The content descriptors are: Blood, Strong Language, Violence.

The rating summary says: “This is an action game in which players assist a young woman (Hope) in her escape from a secret facility. Players track Hope’s movements using security cameras to open doors and guide her to avoid detection from guards. Guards sometimes attack Hope with a taser and kill her via strangulation/breaking her neck. A handful of sequences depict characters being shot at close range. Some areas depict corpses lying in pools of blood. The word “f**k” is heard in the game.”

Republique was originally released for the PC, iOS and Android platforms a few years ago. It was released episodically over several months, but this PS4 version will have all the five episodes. The PS4 version’s release date is March 22nd, 2016.

The game received favorable reviews upon its release so PS4 gamers should enjoy it. There has been no word if the game will be ported over to the Wii U or Xbox One in the near future.