Focus on internal affairs, and grab all the content available for a low monthly sub. 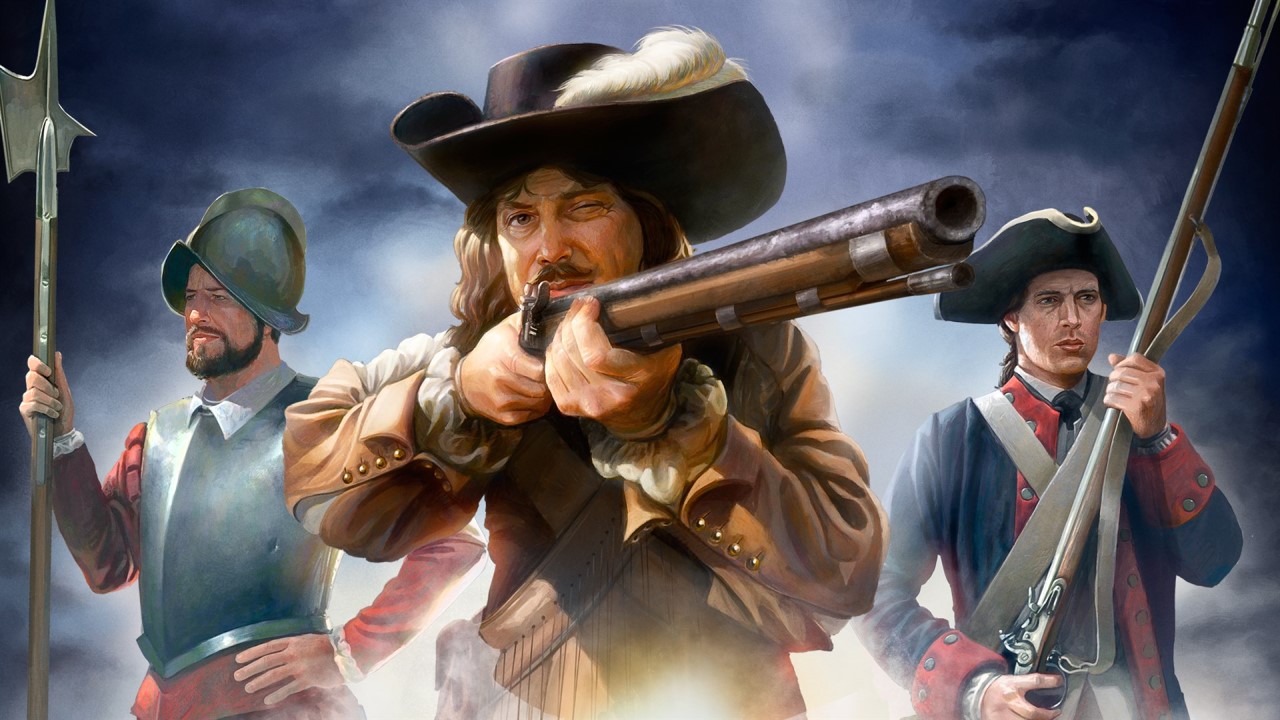 Today, during the Paradox Insider livestream, the upcoming Europa Universalis IV expansion, Leviathan, and we learned a bit more about what to expect from the upcoming content drop. Quality of life adjustments, a stronger focus on “playing tall”, and various quality-of-life adjustments will be available soon: in only a few days in fact.

Europa Universalis IV: Leviathan’s subscription plan will arrive on Steam March 18th. Studio Manager Johan Andersson shared a bit about what’s to come in the expansion, such as the team’s goal to “strengthen the concept of ‘playing tall'”. In EUIV terms, that means building a nation that is stronger internally, rather than one that sweeps out “wide” to conquer most of the map.

Quality-of-life adjustments that will factor into this enhanced “playing tall” experience include a new ‘Consolidate Development’ button that will bring all your projects into your lands with a single click. The ability to centralize your government is also being added, which will help reduce governing costs. Manufacturing is also getting some additions to help players who like to keep their production at home. 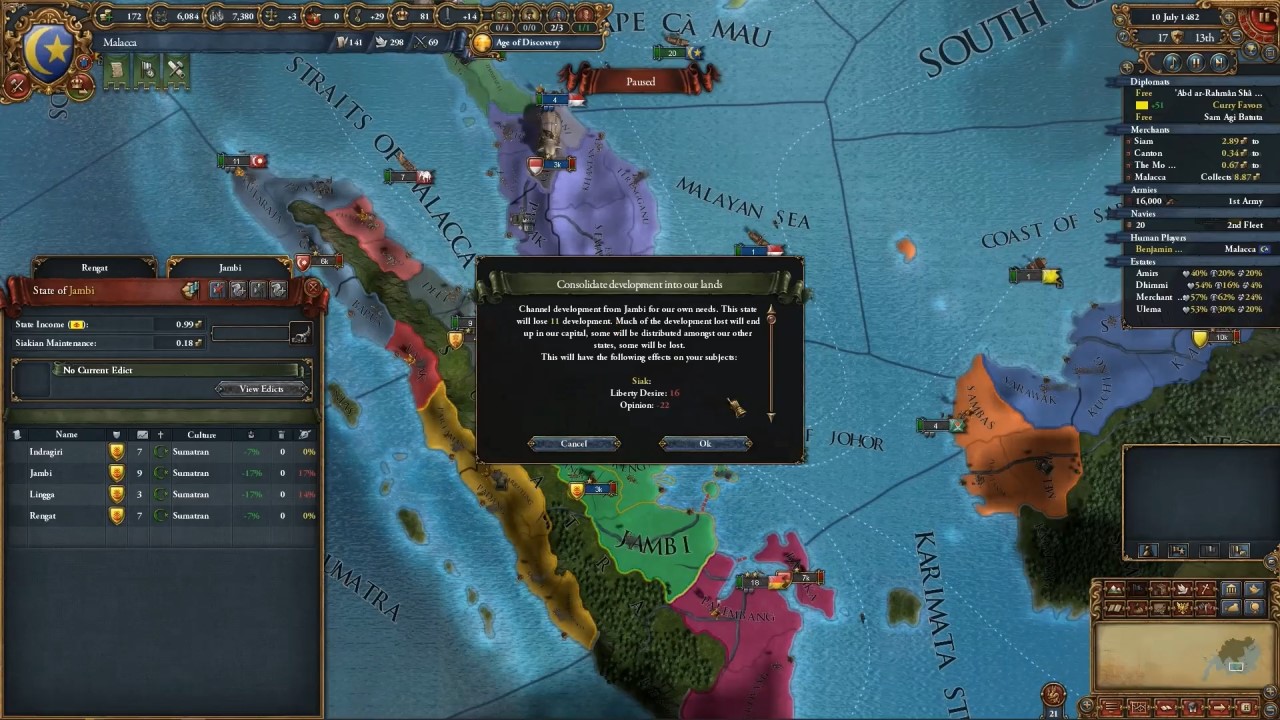 Favors will also get a facelift in Europa Universalis IV: Leviathan. Currently they are used to pull allies into wars they want no part in, but soon there will be other ways to spend the Favors you’ve been cultivating, such as convincing a nation to abandon their allies, to include other players in multiplayer. There will be a new “Curry Favor” option that’ll allow players to accumulate Favors over time as well.

Paradox titles are well known for their countless DLCs, expansions, and flavor packs, so Paradox Tinto (the new team based in Barcelona currently developing content for EUIV) has decided to fully roll out the EUIV Subscription Plan. Rather than pay hundreds of dollars for all the content on offer, fans can pay $4.99 a month to access all existing and future additions to the game. It will go live on March 18th alongside Leviathan.