EVE Echoes: Indomitable Makes Nullsec Even Deadlier than Before

Corporations and players can now set up bases within the most dangerous sectors of space. 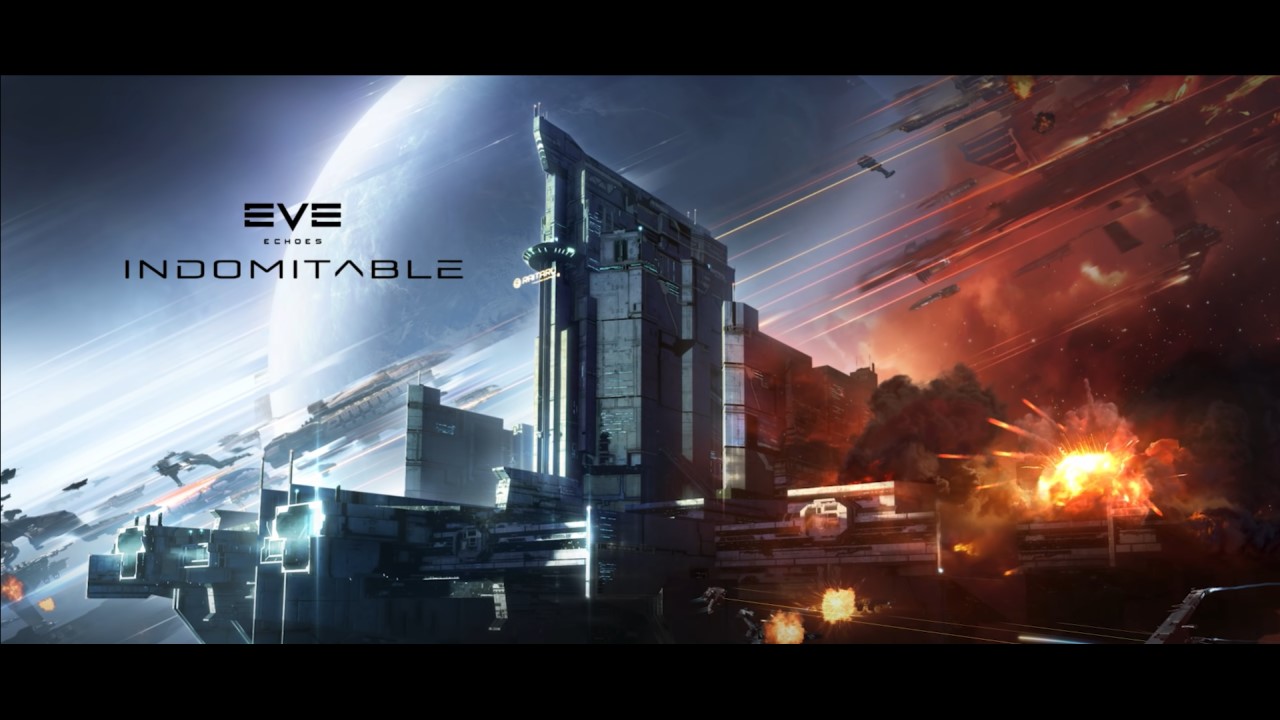 EVE Echoes is EVE in the palm of your hand, and while the experience is pretty damn similar to its larger PC sibling, Echoes is missing some content and features found in EVE Online. Echoes’ first expansion, Indomitable, will bring the two games closer to content parity, and nullsec will never be the same. EVE Echoes: Indomitable is a free update to the game, and is available now for players on both Android and iOS.

EVE Echoes: Indomitable will further flesh out the PvP side of the sandbox MMO, which is arguably it’s largest feature. What better way for corporations to bicker over manufacturing, trade, and territory than to assert their dominance in battle? Indomitable will introduce Territorial Claim Units, Corporation Stations, and player-owned station known as Citadels to nullsec spac. These Citadels act as bases and refuges for players within nullsec, where anything goes. Where Corporations and Alliances decide to set up shop in the lawless corners of the galaxy will ultimately determine the balance of power.

Speaking of Alliances, the cap has been raised to 30 corporations, and up to 50 pilots can form a fleet. This is still far lower than the cap in EVE Online, but one can only hope developers NetEase Games and CCP Games are able to bump fleet size up further as the game grows and their server infrastructure improves. To mitigate problems born from the latter concern and lag, EVE Echoes: Indomitable introduces Time Dilation (TiDi), which slows down all in-game actions automatically whenever a bunch of players start to congregate within a system (so, it’ll pretty much be on permanently within Jita).

In the press release for Indomitable, EVE Echoes producer Su Wei had this to say about future content: “Another expansion will be coming soon. Now we’re working on updating the system to support more than 500 pilots in one system. In the future, we will add more content, including more corporation structures, new citadel skins, and increase the resource output of nullsec areas.” It will be some time yet until EVE Echoes is matches EVE Online’s systems and features 1:1, but what’s already in-game is impressive, especially for a mobile version that could have been yet another Clash-of-Clans clone, or gacha. I was impressed with EVE Echoes when I played it shortly before release, but haven’t had the time to jump in recently. Maybe I should; it’s been a while since I’ve been podded . . . .