The latest news in the world of video games at Attack of the Fanboy
May 3rd, 2015 by William Schwartz 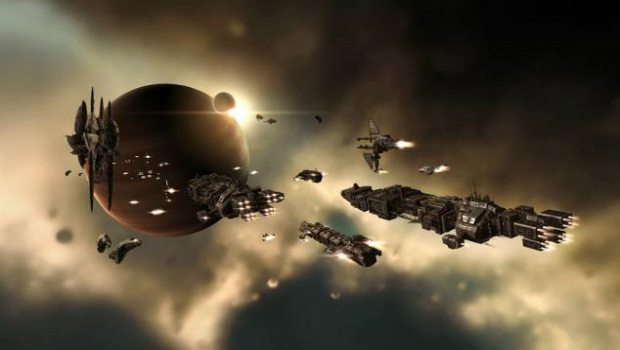 Icelandic game developer CCP has announced a new charity campaign to help support the ongoing relief effort in Nepal, where a massive earthquake recently struck, killing thousands and leaving countless more injured. Since the rescue and relief efforts are still ongoing, the death toll from the earthquake is still climbing.

May 1, CCP will accept donations from Eve Online players that will go to the Icelandic Red Cross to help support their relief campaign. This will be done in the form of a “PLEX for Good” initiative. PLEX is Eve Online’s general currency system. For each PLEX donated (they cost $20 each) up until May 15, CCP will give $15 to the Icelandic Red Cross. CCP didn’t say if there was any kind of donation cutoff point.

Eve Online players can make their donation by giving their PLEX to a new “CCP PLEX for Good” character. Be sure to double-check the name of the character, CCP advises, as the developer cannot guarantee any PLEX given to the wrong character will be refunded. The donation should be accepted within 24 hours. Shirts are currently in production which will be delivered to people who donate at some point in the near future.

This is not CCP’s first Eve Online charity campaign. Most recently, the developer raised more than $190,000 to support relief efforts for people affected by the typhoon in the Philippines in 2013. Other game developers supporting the Nepal earthquake relief efforts include Bungie and Ubisoft.