Old and new friends are looming about in the next content release. 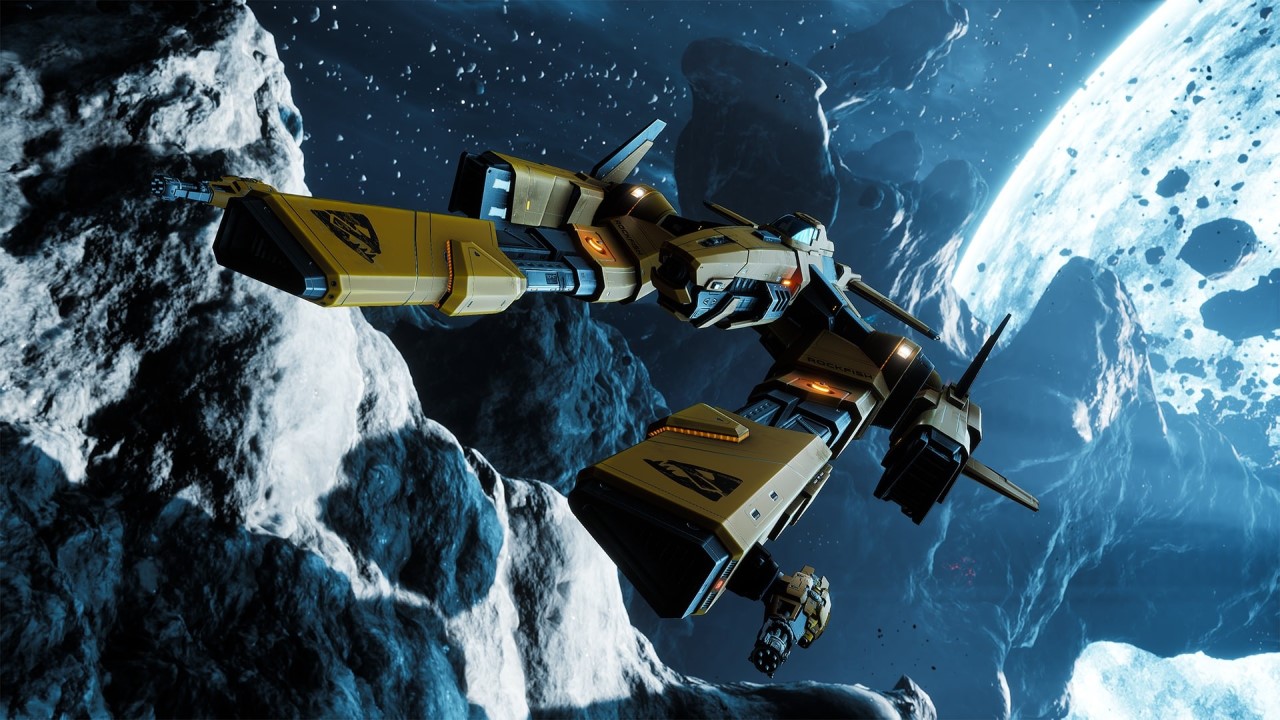 Everspace 2 quietly released a short while ago, but has quickly garnered the attention of many in the space combat community. Its changes from the previous iteration have proven to be a wild success, with many (including myself) citing it as the new gold standard for games of its kind. It deserves all the success its garnered thus far and more, as many are excited for the future of its early access. Today, the team at ROCKFISH Games have given a sneak peek at what’s coming in April’s content update for Everspace 2, and it’s quite the hefty patch. 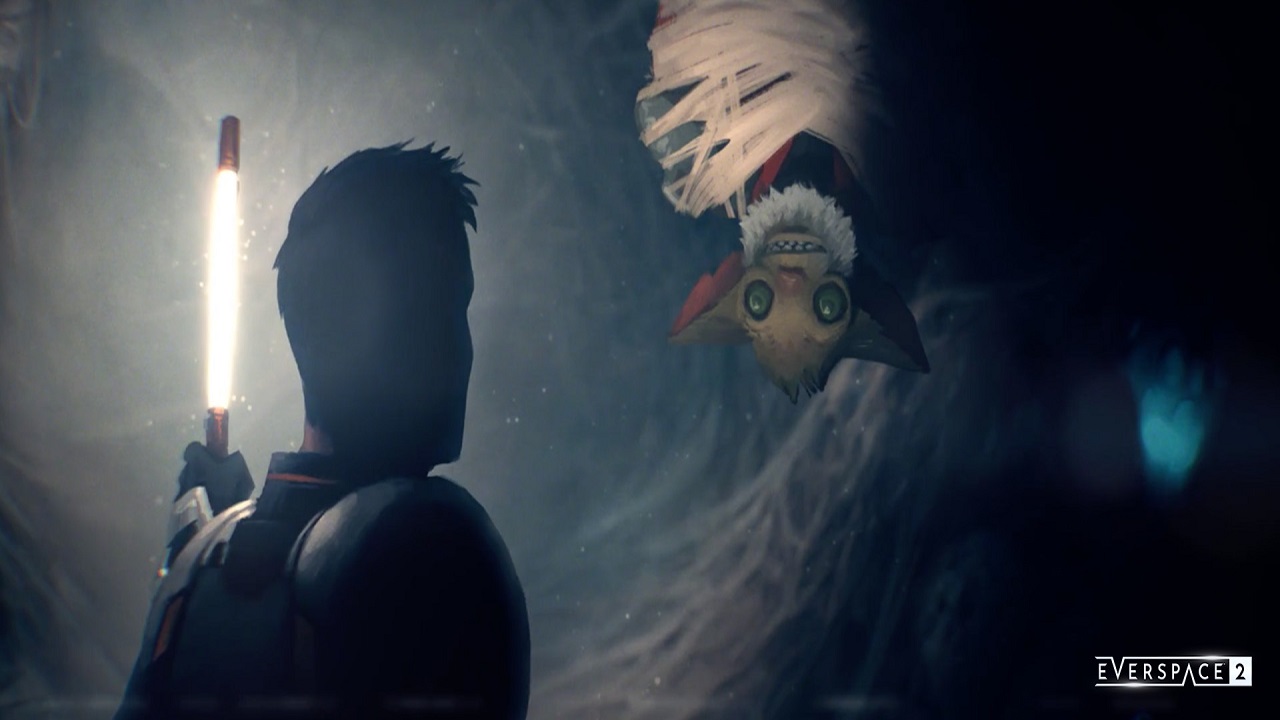 To give the simple rundown, the Everspace 2 team is looking to bring a continued campaign, a new boss, a brand new companion, fresh puzzles, and much more! A particular one worth noting is the new companion, who players of the Everspace: Expeditions expansion will be all too familiar with. The outlaw friend Elek has found himself in a bit of a pickle, one that could use a little help from you. If you manage to free him from his insect captivity, he’ll join you on random missions, helping you take down whatever foe you may have at the time. You can even upgrade his tools, allowing him to make an explosive entrance once on the battlefield.

As always, that’s not all though. The first Everspace 2 content looks to bring about ancient puzzles, more specifically during the second boss encounter with your old friend, the Ancient Warden. Alongside this is some major game balancing, gameplay tweaks, features, improvements, ships, and so much more! If you’d like additional details, you can check out the update’s official Steam page.

Will you be checking out the update once it releases? What are your thoughts on Everspace 2? Let us know in the comments below.