Everything announced at the EA E3 Press Conference 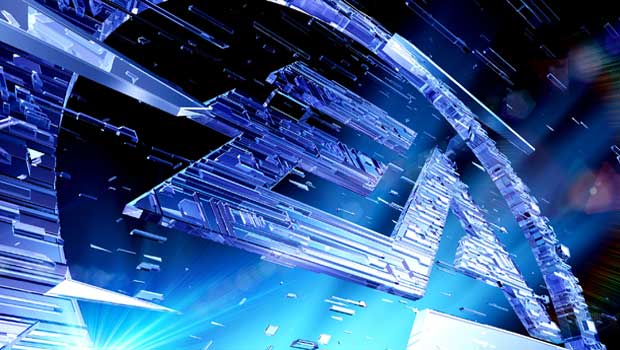 With no hardware to worry about, the EA Press Conference was all about games. Some of them they gave a lot of attention to, others were glazed over and merely teased for the second consecutive year. There’s no doubt a lot in EA’s pipeline for the future, and they kicked it off with what everybody wanted to hear about

Battlefront got a glorified developer diary, offering up some insight to the development process for DICE in making the game. Apparently the game is still very, very early. And anything that even looked like a screenshot or video was clearly marked with a prototype label.

With Dragon Age: Inquisition EA had to spend a lot of time on this game, even if it wasn’t the most anticipated news out of Bioware. Nevertheless, the game saw a lengthy gameplay demo, and it continues to look like a promising improvement over Dragon Age 2.

Mass Effect & The Curious Case of the New IP

Bioware wasn’t quite done with the E3 reveal of Inquisition. They did a little more teasing about what else the studios are cooking up. This includes the new Mass Effect game, and an unannounced game.

EA Sports UFC will hit store shelves later this month, and E3 is a nice stage to get more public awareness of the game. Like Madden, there’s not much competition for their upcoming UFC game. Developers took the stage to showcase Bruce Lee fighting B.J. Penn.

We just recently saw our first screenshot of NHL 15, and it was impressive. Today marked the first gameplay trailer for the game, and needless to say, it’s one of the most impressive looking games in the EA Sports lineup.

EA didn’t quite reveal Criterion’s new game, but they came awfully close. We’ve at least got an idea of what the racing studio is cooking up next. Surprisingly, it’s not a racer. At least not a car racer. An early trailer showcased a game that looked more like a GoPro video than a video game.

Madden saw a good bit of new gamplay touted as the next-gen Madden experience, but after years of these same claims, we’re gonna need to see the game eyes-on before we believe any of it at this point.

Like just about every other publisher on the planet, EA wants some of that MOBA money, and Dawngate is their plan to take it. The game is currently in beta, completely playable, and has some unique twists to the gameplay that set it apart from League of Legends and DOTA 2.

Revealed last year at E3, Mirror’s Edge 2 is apparently coming along well. We got a much more in-depth look at what’s going on at DICE in making a next-gen version of the game.

Battlefield Hardline was a secret to just about noone heading into E3. A leak ahead of the press conference spoiled any plans to keep this a secret, but it still managed to be one of the best parts of the show. As usual, EA crafted a masterfully orchestrated multiplayer gameplay session that highlighted just about everything that could possibly happen in the Cops vs. Robbers game.