Everything You Need to Know About the Recent Black Ops Update 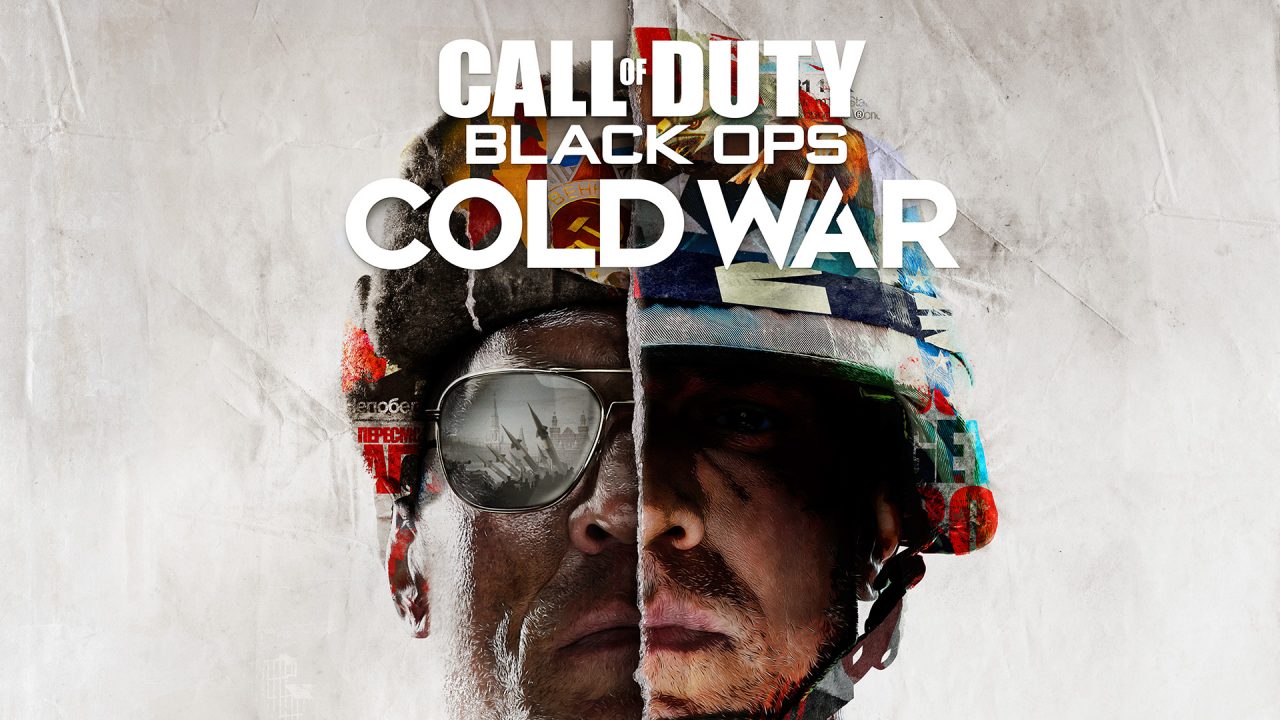 In a tweet today, Treyarch has announced information regarding their January 7th update of Black Ops: Cold War. In the update, Treyarch has included a 24/7 playlist for both Raid and Crossroads. In addition, they’ve added the new Gunfight Blueprints and Dirty Bomb Duos modes. Treyarch said, “We’ve also implemented new gameplay improvements and bug fixes across MP and Zombies, including updates for Daily and Season Challenges, crash fixes in Zombies, a mini-map visibility fix for the H.A.R.P. in Hardcore, and more.” They also announced that the mid-season update would arrive on January 14th, 2021 with more MP and Zombies content.

Black Ops saw both Raid and Crossroads Strike receive their own 24/7 playlists that will include team deathmatch, domination, kill confirmed, and hardpoint. Both playlists will also be available in Hardcore. Gunfight Blueprints has been added to the game. In Gunfight Blueprints, players will play in 2v2 matches using randomized loadouts featuring a collection of different blueprints. Dirty Bomb Duos will see players compete as part of one out of 10 teams on Alpine or Ruka to collect uranium stockpiles and detonate more dirty bombs than the other teams.

Treyarch said that they have finally addressed an issue that could prevent new Daily Challenges from appearing. They also fixed an issue that saw certain challenges –Team Deathmatch Challenger, Hardcore Challenger, and Hardcore Champion — not track progress properly. Gone and not forgotten is the Nuketown ’84 Holiday which will be replaced with the base Nuketown ’84. The Devs also made some improvements to scorestreaks including an issue in Hardcore modes which saw spy planes leave the map which could lead to the mini-map remaining active even with an active H.A.R.P., additionally, Treyarch has fixed a crash that could occur when calling in a Holiday Care Package. 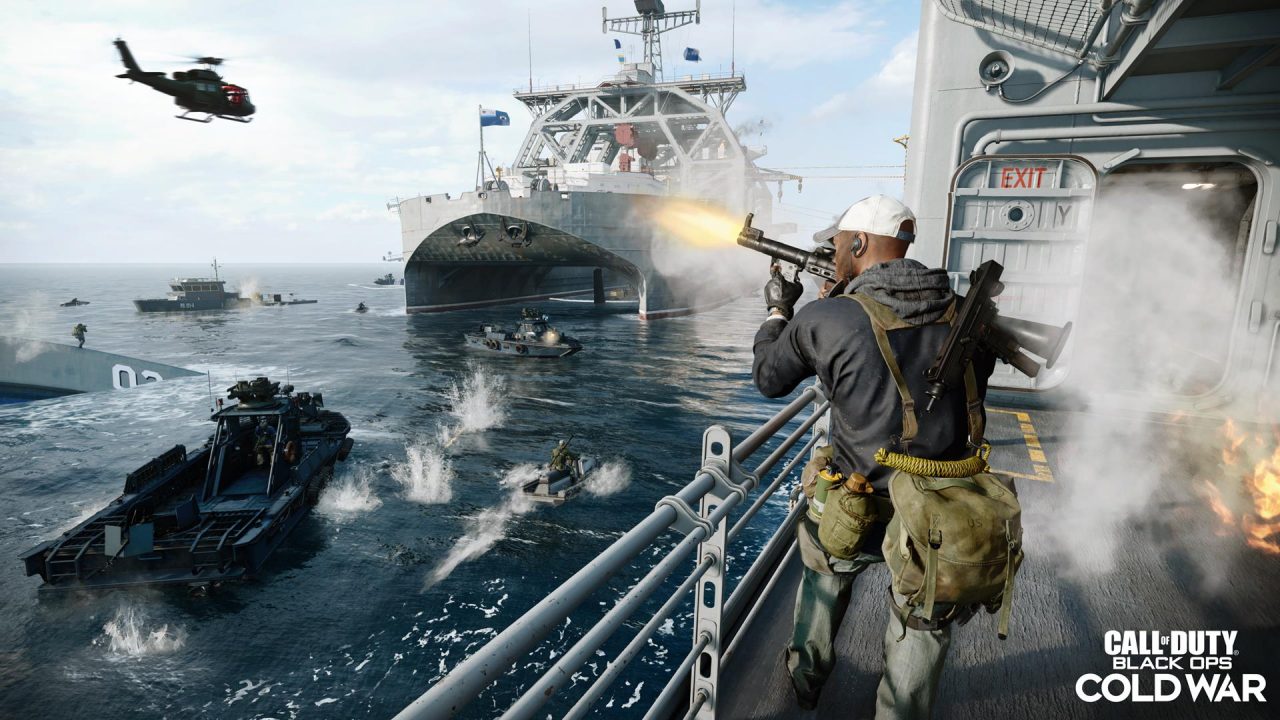 On top of fixing multiple stability issues, Treyarch has also closed various map exploit areas and addressed an issue that prevented the Ammo Mod from appearing on the player’s weapon after using the pack-a-punch machine. They’ve also fixed several gameplay problems in Dead Ops Arcade, including an issue loading in with the right operator skin, an issue where the player could be downed by walking beneath a spike trap, an issue arising while transitioning from solo play, and various particle effect problems.