The Evil Within release date moved from August to October 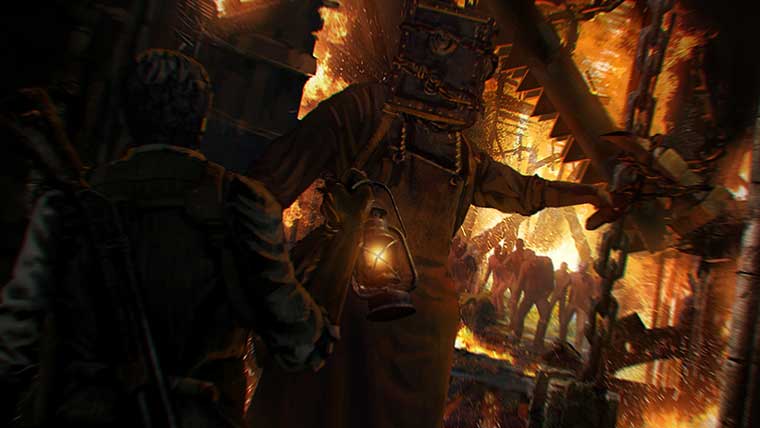 Shinji Mikami’s upcoming survival horror title The Evil Within will launch this October, instead of the previously announced August date.

Tango Gameworks and Bethesda have revealed that more time is needed to work on the game, and the August 26th release date will be shifted to October 21st.

According to an email from the company, “Shinji Mikami and his team at Tango Gameworks have asked for additional time to further balance and refine the game in order to deliver the polished, terrifying pure survival experience they set out to create.”

Bethesda released a new video for the game, which has playtesters at Bethsoft doing their best PewDiePie impersonations.

Terrified by The Evil Within