The Evil Within – The Assignment Gets Dated & Priced 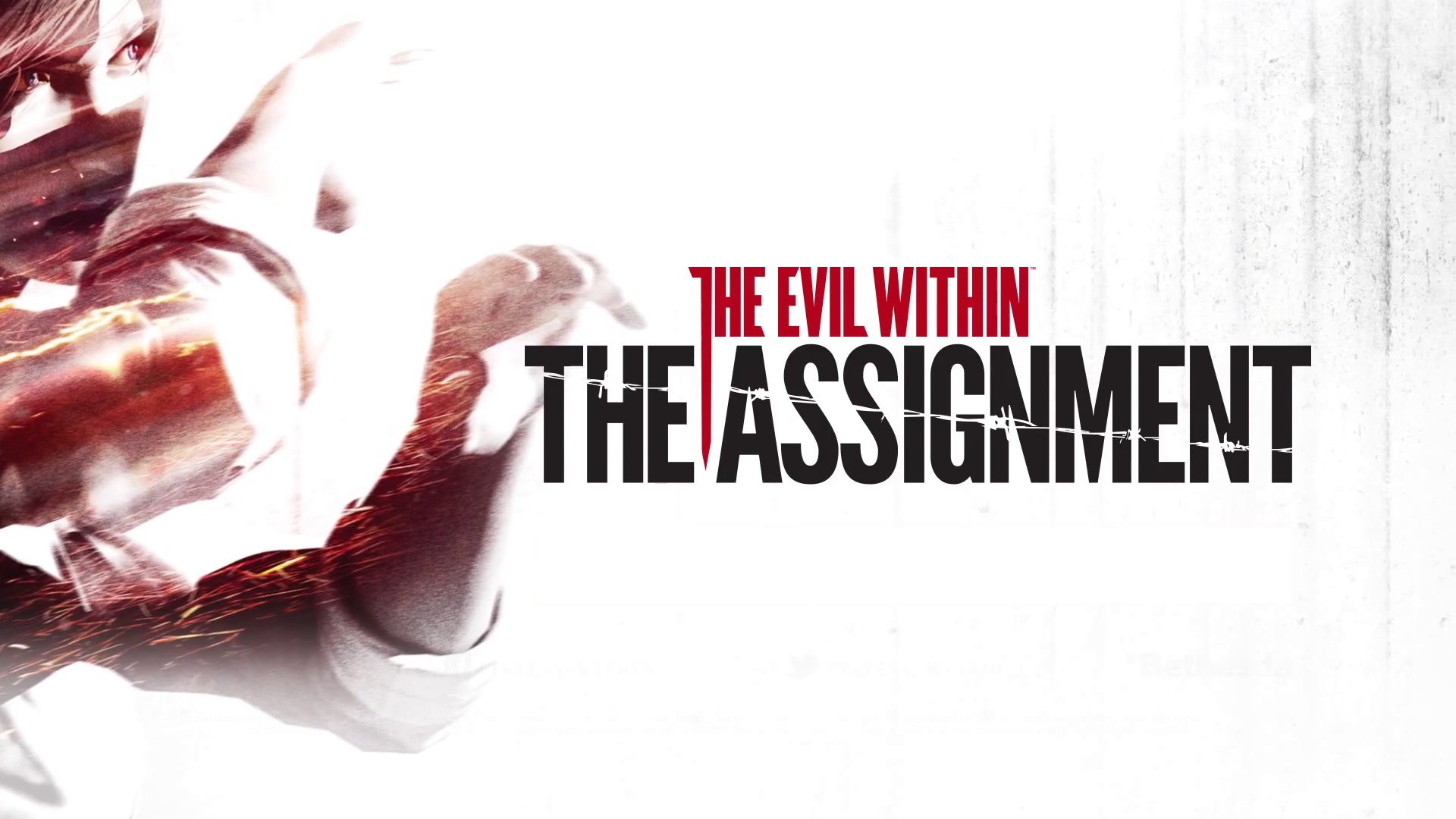 The Evil Within was an intriguing release when it came out back in October of last year. Many fans seemed to enjoy it but others wished it had more. It was a long time coming but that Season Pass for The Evil Within is finally going to pay off with the impending release of The Assignment DLC in early March.

The upcoming first part in a two part story featuring detective Juli Kidman, Sebastian Castellanos’ partner. The Assignment will feature new enemies and take players on new mysteries and adventure as they discover Kidman’s motives for her actions in the main game and uncover her involvement with Mobius. The DLC is said to have an increased focus on stealth gameplay as you maneuver through the world as Juli. Check out the trailer for The Assignment below.

Part two of Juli’s story DLC will be released in the spring and is titled, The Consequence. Both parts, including the third DLC, The Executioner is all included in The Evil Within Season Pass which is available for $19.99. Take a look at our review of The Evil Within.

Home / Game News / The Evil Within – The Assignment Gets Dated & Priced