The Evil Within Gets Censored In Japan 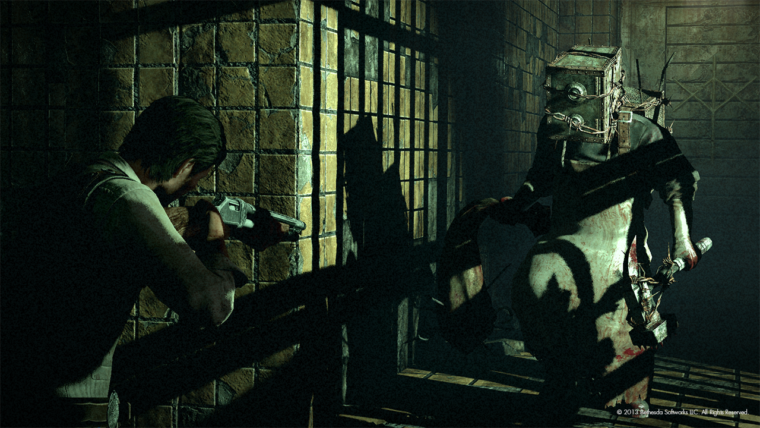 In an interview with Game Watch, which has been translated by Siliconera, Zenimax Asia general manager Tetsu Takahashi revealed that The Evil Within will be censored for the Japanese market. The Evil Within marks the return of Resident Evil creator Shinji Mikami to the survival horror genre. There is a way to get the game as it was intended, with all the gore and guts that Shinji Mikami is known for, but only if you pre-order.

If we were to make it the same way as the foreign version, it’d be rated CERO Z [18 and up]

Going over the reasons for the cuts, Takahashi says that by making them The Evil Within received a CERO D rating, which means anyone 17 and up can buy the game. Takashi explains “if we were to make it the same way as the foreign version, it’d be rated CERO Z [18 and up] and we felt that it’d be best to release it the way the creators make it. However, that would limit the sales and advertising, so we’d lose the opportunity to reach out to as many customers possible.”

Zenimax Asia still wanted players to be able to experience all that The Evil Within had to offer, so they came up with a way around the rating. A “Gore Mode DLC” will be made available upon the game’s release to anyone who preordered the game. “The Evil Within will have two types CERO D and CERO Z, with both of them having passed the CERO inspections, but the retail version will only be done using the CERO D version. Those who preorder the game can also get the CERO Z version’s representation through the Gore Mode DLC.”

This whole controversy seems similar to our own ESRB rating system. It seems odd to worry so much over one year of age, but the difference between an M-rated game and an AO-rated game are massive. Almost no store in the US will stock or sell AO-rated games. While it seems Japan is looser with CERO Z rated games, this small change will likely lead to much higher sales. And now with a big incentive to preorder, those who were on the fence will likely throw down their money more easily.

The Evil Within will be released on October 21st in North America, and October 23rd in Japan. The game will be available for PC, PS3, PS4, Xbox 360, and Xbox One.

Home / Game News / The Evil Within Gets Censored In Japan