Evo Tournaments Will Return to Las Vegas Next August

The event finally returns next year to Vegas. 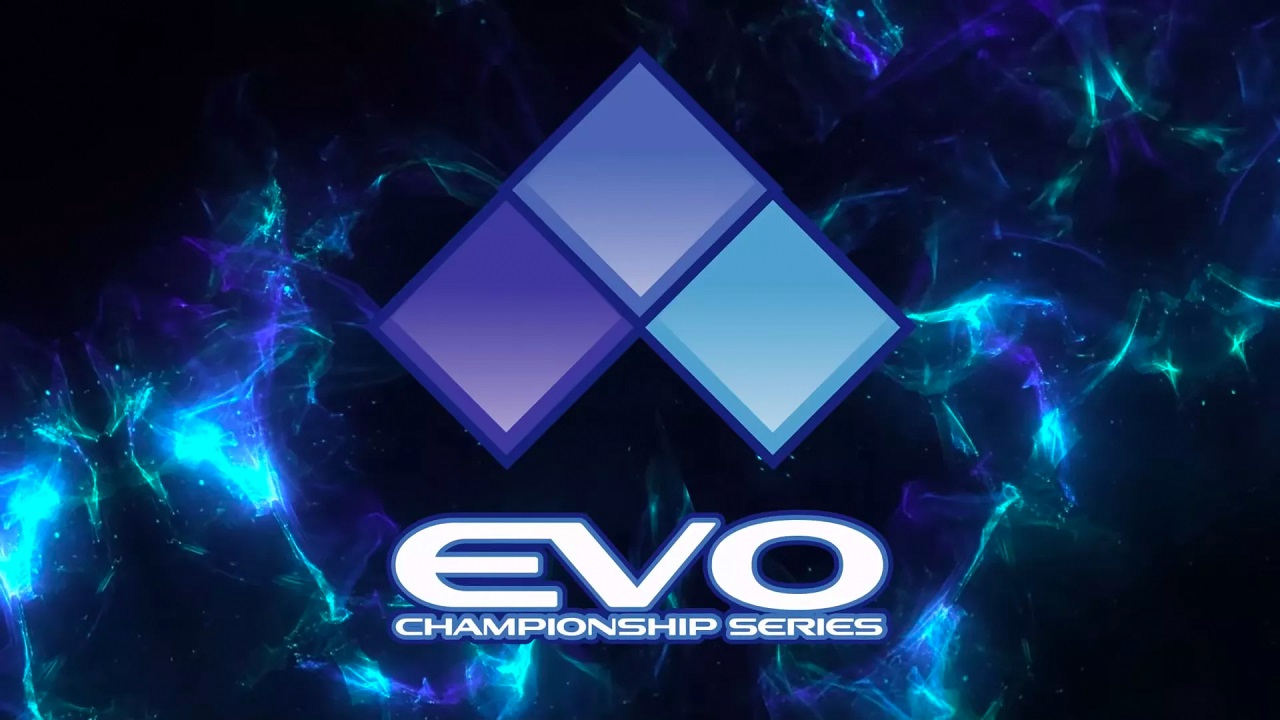 Evo announced today that the event will return in person in Las Vegas in August 2022. Evo Online 2021 just wrapped up, marking the first year of online tournaments due to COVID-19. Games included Guilty Gear Strive, Street Fighter V, Mortal Kombat 11, Tekken 7, and Skullgirls. While successful in still holding tournaments where players will be able to compete despite the pandemic, internet lag and interference really did not help, and nothing beats in-person events where fans can cheer for professionals in real-time. In previous years, the tournaments have been held in Las Vegas, where players around the world all come to celebrate fighting games and experience tournaments featuring the best of the best.

PlayStation announced in March that the company had acquired Evo and would take over operations, not cutting any games or tournaments due to its platform. On the topic of the purchase, Sony Interactive Entertainment’s Steven Roberts of Global Competitive Gaming stated “Fighting games have been a vital part of PlayStation’s legacy and our community since the very beginning, and we’ve been thrilled to partner with Evo over the years.

We have loved the competition through our online events, but nothing beats live, in-person tournaments between players from around the world.

It has been too long since we have experienced the spirit of the FGC in person together.

This joint acquisition with RTS marks a new chapter of collaboration with Evo’s co-founders, Tom and Tony Cannon, and their passionate community of fighting game fans.” This move will be a huge deal for the Evo brand going forward, with the funding most likely being much higher than it ever was previously. Plus, with the addition of PlayStation’s audience and marketing capabilities, Evo has the potential to be the biggest it has ever been, which is a good thing for both fans and players that participate in any of the many events put on.

We are looking forward to the return of Evo next year, and are extremely excited to see what games will be a part of the various tournaments held! Evo will take place on August 5th-7th 2022.