Evolve Alpha is Open for Registration 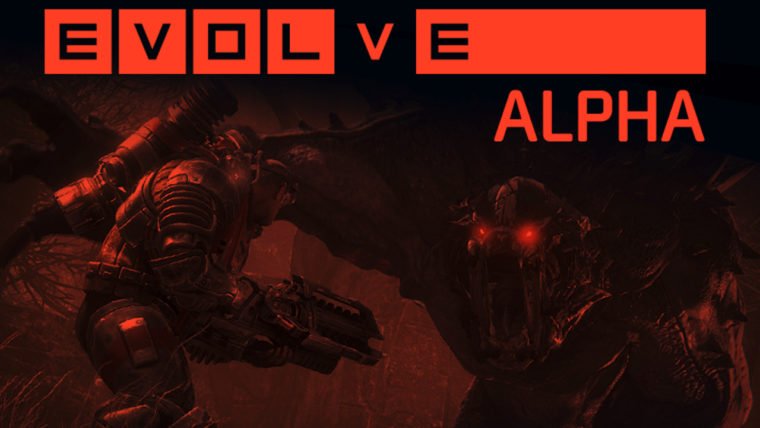 2K Games and Turtle Rock Studios are now actively taking applications to participate in the Evolve alpha testing phase. If you would like to join the alpha and be able to play the game before release you need to click here. Once on the site use the password happyhunting and the referral code JoinTheHunt. The alpha is PC only at this time, and users must have an active Steam account to participate. If chosen you will be contacted by the developer later on.

This is a PC only Alpha; you must have a working Steam Account to apply

The Facebook post announcing the alpha states “Join the hunt with your friends in the #EvolveGame Alpha. Share this post with your closest Hunters, or your greatest Monsters. Note: the Evolve Alpha is only available to a limited number of participants and for North American residents only. This is a PC only Alpha; you must have a working Steam Account to apply.”

Evolve is a multiplayer first-person shooter that relies on a 4v1 mechanic where a team of four humans battle against a player controlled monster. Matches are long affairs where each side is able to evolve and change. Human characters vary depending on class and character traits. Each human fills a role necessary to trap and kill the monster. Those monsters all have individual stats as well, with the recent unveiling of the new Kraken monster before E3.

At this year’s PAX East and E3 Evolve was a multi-award winner, taking home the Game Critics Awards for Best of Show, Best Action Game, Best Console Game, and Best Online Multiplayer. While the alpha is PC only for now, Xbox One players will end up getting access to DLC before other players, as well as an exclusive beta before the game launches.

Evolve is scheduled to release October 21st 2014 on PC, Xbox One, and Playstation 4. Many of the team members working on Evolve also helped create the Left 4 Dead series.