Evolve built for a long life via DLC 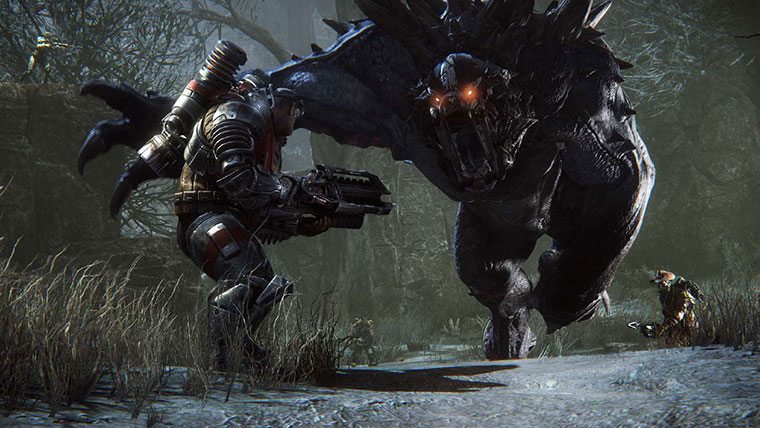 Turtle Rock and 2K Games could already have a winner on their hands with the upcoming cooperative shooter, Evolve. While it’s generally been looked down upon to talk downloadable content prior to release, Turtle Rock has opened up about the modular design philosophy for the game.

Speaking with OXM, Chris Ashton reveals that many of the aspects of the game have been designed to plug new content into the game, which was done to extend the life of it.

“With Evolve… we made these modular pieces – the way the whole game fits together means we can make new maps, new environment types, new wildlife, new monsters and hunters, and all of that stuff just plugs into the game.”

Ashton says that it ultimately boils down to whether the community has an appetite for new content, if so, “then we’d like to keep making more.”

If you’ve still yet to see Evolve gameplay in action, you can catch it below.

Evolve is due out on Xbox One, PS4, and PC on October 21st. 2K Games has announced that a partnership with Microsoft will bring downloadable content to the Xbox ahead of other platforms.