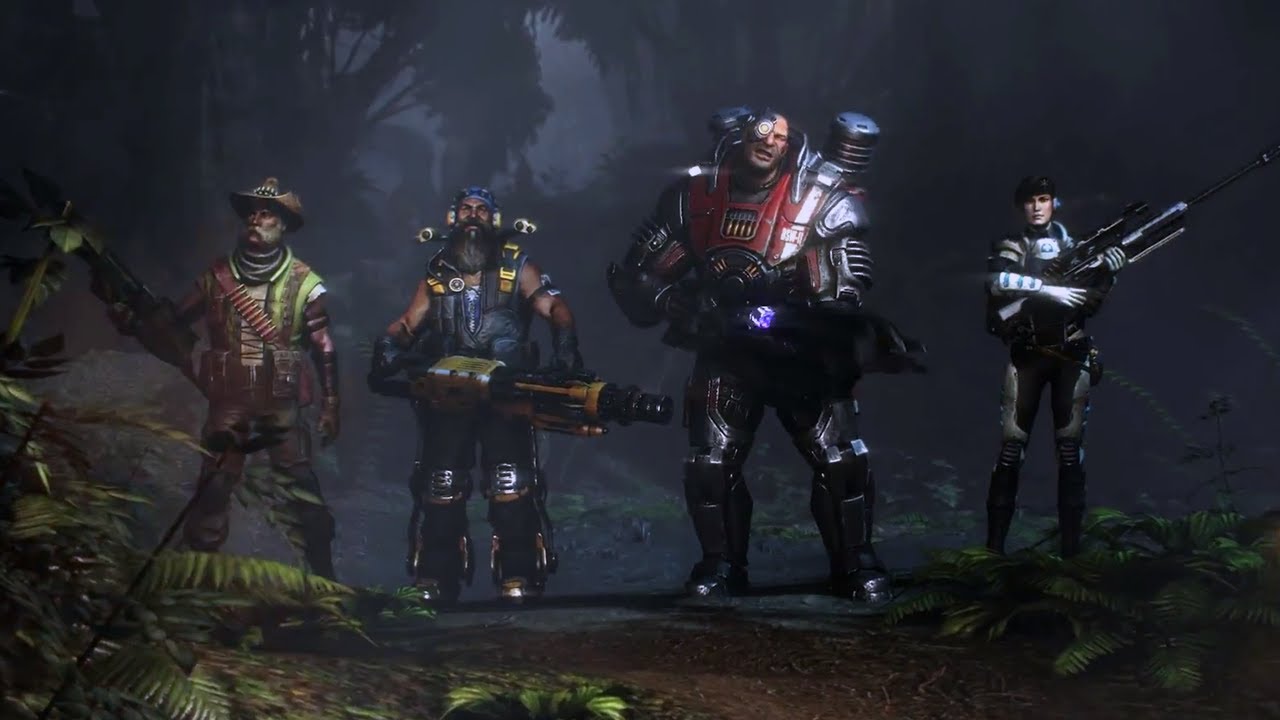 Evolve fans have stuck with the game and seemingly created a very niche community of hardcore players. Turtle Rock Studios have released their patch list for PC’s version 2.1 patch as well as additions the micropatch will have on consoles and PC.

Recently announced on the Evolve website, the 2.1 patch for Evolve on PC and subsequent micropatches are live on console as well as PC. They include a wide range of improvements such as additional security measures, increased randomization, and fixes with badge unlocks and balancing. Check out the full list of fixes below.

—Fix to hit effects not appearing on personal shields

—Fixed an issue where AI Behemoth Tongue Grab was not grabbing

—Reduced the damage Kraken’s Lightning Strike can do to Generators

—Takes longer to recharge heavy hit when not constantly melee attacking. Light hits will be used for a period of four seconds.

—Rock Wall is much less likely to have holes in it when spawned directly under a Hunter.

—Can now be aimed until the Fissure effects are triggered

—Reduced diameter of the world collision

—Reduced pause by 50% after successful grab

—Sped up tongue latch and pull back animations by 25%

—Proximity detonation radius increased from 5 to 8 meters radius to help vs a flying target.

—Zeroed out rotation spread modifier when zoomed in

—Zeroed out base rotation spread modifier

—Increased proximity detonation radius for use against air targets

There you have it a wide range of improvements have been made to Evolve on both consoles and PC. Although a slightly heavier focus has been made to the PC version as it received a full patch number update instead of just a ‘micropatch’.