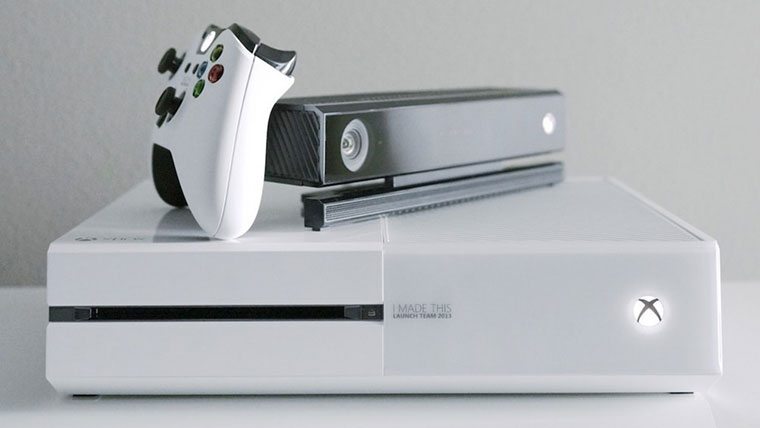 Dean Hall, creator of the popular zombie mod DayZ, has revealed that Microsoft are hiding a number of ”really interesting” features from the public.

In an interview with EuroGamer, Hall discussed his recent trip to Microsoft to discuss the possibility of a next-gen version of DayZ. During this he noted that he was informed of features that remain embargoed, yet ones that could potentially set the Xbox One ahead of the competition –

“I have nothing against consoles, and there’s some really interesting and exciting things happening. That was one of the cool things about meeting with Microsoft. There were definitely some things they said that I’m not allowed to talk about that I was like, ‘Wow! That’s interesting. Why don’t you tell people that?’ But I guess they want to make sure everything all goes together and that.”

As Hall stated, he cannot elaborate on what these things might be due to a Microsoft embargo, but it certainly is promising for the future if this creative developer is frustrated he can’t reveal upcoming content. Microsoft are clearly keeping their cards close to the chest when it comes to these features, especially as they need all the cards they can get when it comes to winning round the pst-launch skeptics. The general tactic for the Xbox One seems to revolve around releasing a steady flow of features over time, one which is not without its problems but one that could pay off.

Are you excited to know Microsoft have something up their sleeves? Maybe you feel it is way too soon to get excited? Leave a comment below with your thoughts!