Reasons Include Larger Scope, Release Bug-Free, and to Prevent Crunch. 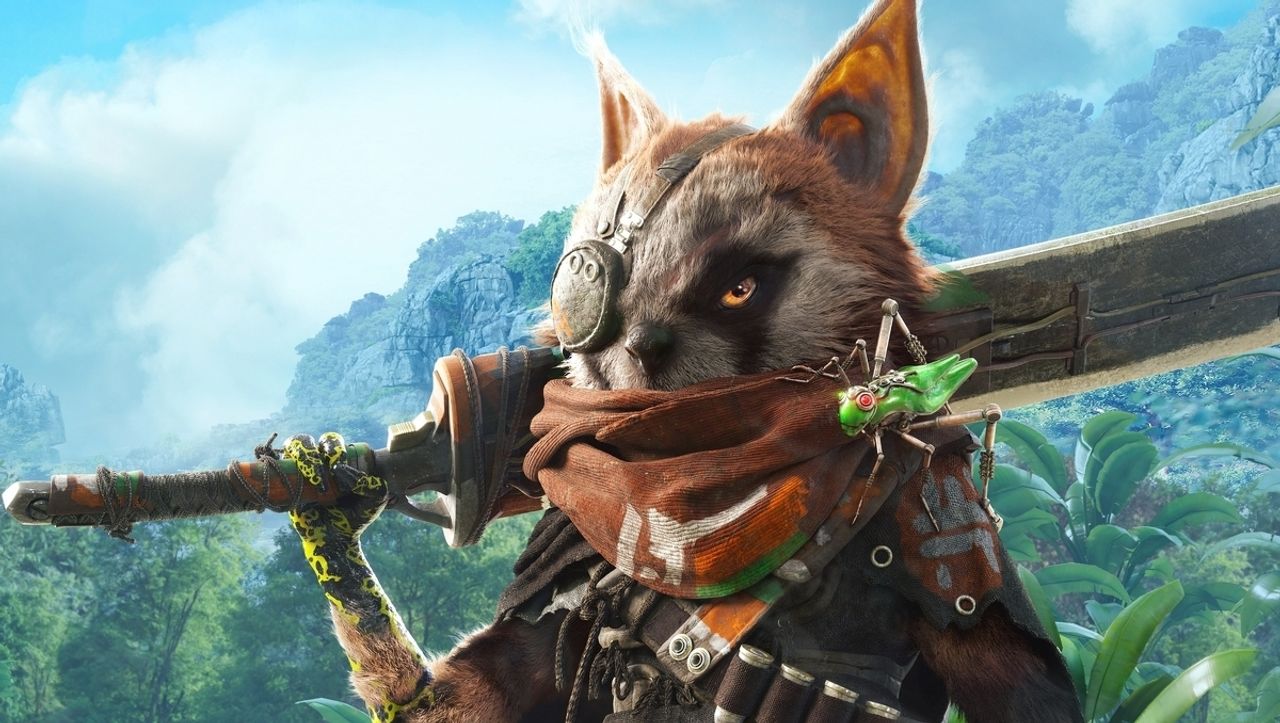 The upcoming Biomutant has had a pretty long development history. Created by developer Experiment 101, the game began development all the way back in 2015 when the studio was first founded in the summer. Since then, the creators have been radio silent throughout most of the game’s development. Though there have been a few bits of gameplay previews and interviews from the team, Experiment 101 has kept radio silent about their first big game.

Recently, IGN sat down with Experiment 101’s Studio Head, Stefan Ljungqvist, to explain why Biomutant took so long to make and why the team has been on the down-low. Some of the reasons Ljungqvist explains included that the game became larger and more complex for the small development team as progress on the Biomutant went on.

“It’s a big game, a big bite for 20 people to chew off,” Ljungqvist tells IGN. Because Experiment 101 is such a small team working on a large open-world RPG, Ljungqvist says that the team is taking its time to make sure they release a game with very few bugs and glitches. He adds that making sure the game is bug-free is what the team has been working on for the past year. “We don’t want to ship with that,” says Ljungquist. “I think that’s what caused us to just wait until we were ready to do it.”

Finally, In addition to the game’s script expanding, Ljungqvist added that another reason the game has taken so long was to make sure that the team doesn’t overwork themselves or partake in Crunch. “For certain pushes, you might do it in a limited form,” he says, “But the most important thing is you get paid, which is not common in our industry, crazily enough. And also, you get ‘recap time’ because you have to have rest. If you’re just doing this constantly for 12-14 hours a day, you will eventually have to pay for it.”