Extreme Sports Games From Burnout Dev Criterion Has Been Canceled

The latest news in the world of video games at Attack of the Fanboy
June 22nd, 2016 by Dean James 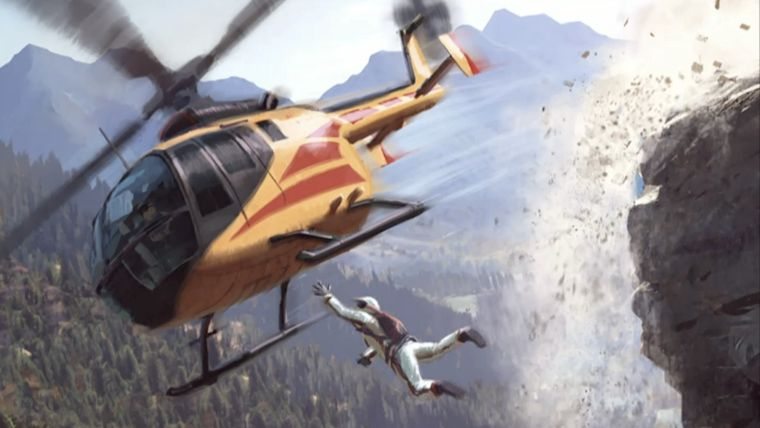 Criterion Games was first founded back in the ’90s, but it didn’t really hits its stride until their highly successful Burnout series. They followed this up with a few Need For Speed games and Battlefield Hardline, and what was supposed to be an extreme sports games that has now been cancelled.

Back at E3 2014, Criterion unveiled what was supposed to be one of their next big projects with an untitled extreme sports game that was filled with ATV’s, helicopters, and wingsuits.

The game was in its very early stages at that point, but we found it strange that the game was a complete no show the last two years. However, we now know exactly why that was the case, as the game is no longer in development.

According to GameSpot, the reason for this being cancelled is that Criterion’s focus is now shifting to Star Wars titles instead, with them developing the upcoming Star Wars Battlefront: X-Wing VR Mission that is coming to PlayStation VR.

While they are going to focus on Star Wars, an EA representative told GameSpot the following:

“While they’ve moved on from the previous project they’ve spoken about and aren’t pursuing it, they are continuing to build new ideas and experiment with new IP for EA, in addition to continuing to collaborate with other EA studios.”

This is definitely bad news for those that were excited about an extreme sports game like this that we don’t see too often, but the good news is that the newly announced Steep should help to fill that void in some ways.