Fable creator worried for future of the PlayStation 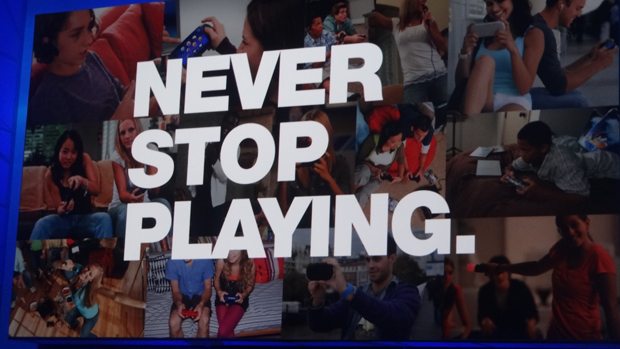 Peter Molyneux is worried for the PlayStation brand, and unsure of the company leadership that is guiding their hardware development.  In a recent interview with Games Industry, Molyneux spoke about Sony’s recent troubles, and how these might end up hurting Sony’s PlayStation brand in the long-term.

“Sony has always had a very strong first party line-up, which I think is incredibly smart.  They’ve got good developers.  They’ve got some very talented developers.  The way I always feel with Sony is that if they double down on those first party developers, give them the headroom to be inventive and be creative, especially when it comes to any next generation platform, then they could pull lots of rabbits out of the hat,” Molyneux told the publication.

“What I worry about, with their corporate pressure and the pressure on costs, I worry about the ability to do that.  I just don’t know where they’re going in hardware terms.  They had the Move, but it wasn’t as early as the Wii and it wasn’t as innovative as Kinect.  They seem to be third in line at that race. ”

Molyneux recently left the Lionhead Studio that is under the Microsoft umbrella of developers, and this year contributed to E3 2012 as a pure spectator.  When watching Sony’s press conference at the expo, Molyneux claims that he was waiting for Sony to bring out this “magic rabbit out from a huge hat”, and obviously that didn’t happen.