Fable Legends Female Characters to be Revealed at Gamescom 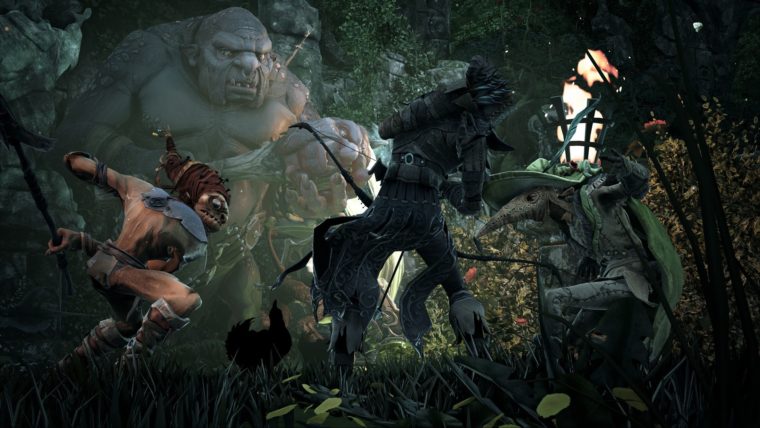 Fable Legends is taking us back to the land of Albion during the dawn of the age of Heroes and given this timeline, Heroes are plentiful. We have been given a peak at six of them so far: Sterling, Inga, Rook, Winter, Leech and Shroud. The final two on that list were recent reveals at this year’s E3, tossing two new male characters into the mix.

The lack of playable female characters has been a hot topic in gaming lately, which is why it is refreshing to see Lionhead focusing on a 50/50 split between genders. David Eckelberry, Fable Legends’ Game Director, divulged details regarding the next character reveal, which will consist of two female characters to balance out E3’s announcement. According to Eckelberry, we can expect to see these new Heroes at Gamescom later this year. For those wondering, Gamescom will kick off on August 13th and run until the 17th.

There will be twelve Heroes in total at launch, but we can only try out eight of them in the beta this Fall. This means the Gamescom reveal will give us our first full look at the variety we can expect from the beta. Now we begin the two month countdown until more of Albion’s saviors are unveiled. You can check out Legends’ latest additions — Leech and Shroud — in the screenshot above in case you missed their presence at E3.