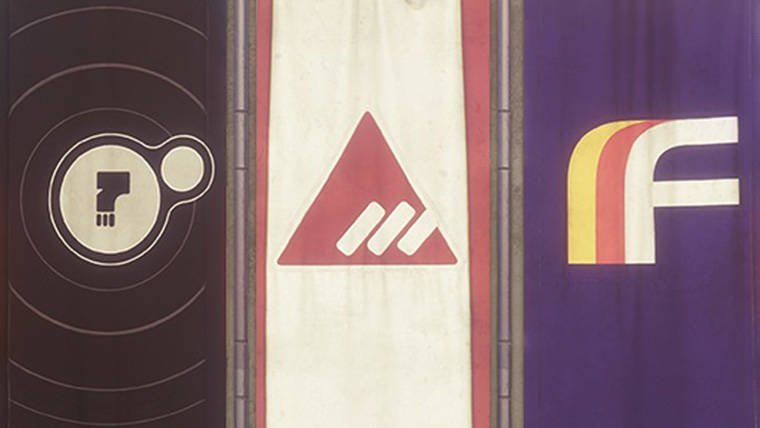 The second bout of Faction Rallies has returned to Destiny 2.  Players can pledge their allegiance to three different leaders of factions to earn the right to purchase a special weapon on the cheap once the event is over.  The latest Faction Rally in Destiny 2 will run from January 16 – January 23.

The goal of Faction Rallies is fairly simple.  During the Faction Rally event players can only pledge allegiance to once Faction per character.  Each faction offers a powerful weapon, but only the winning faction’s weapon will be made available to all players after the event ends.

Those who belong to the winning faction will be able to purchase the item with a huge discount, while everyone else will be able to purchase it at its regular price.  During the event, Destiny 2 players must complete activities in the European Dead Zone (EDZ).  Completing tasks here will earn reputation bundles which can be turned in to each Faction Leader to receive Faction Engrams.  These Engrams can decrypt into Legendary Weapons and Armor that are themed in the Faction’s style.

Like the first Faction Rally, the three Factions are Dead Orbit, Future War Cult, and New Monarchy.  The leaders can be found in the following places listed below:

The three Faction Rewards for each Faction are Hollow Earth, The Doubt, and Loquitor IV.

To compete in the Faction Rally event players must have achieved at least level 20 and completed the Destiny 2 campaign.