Fallout 4 Mods are Now Live on Xbox One 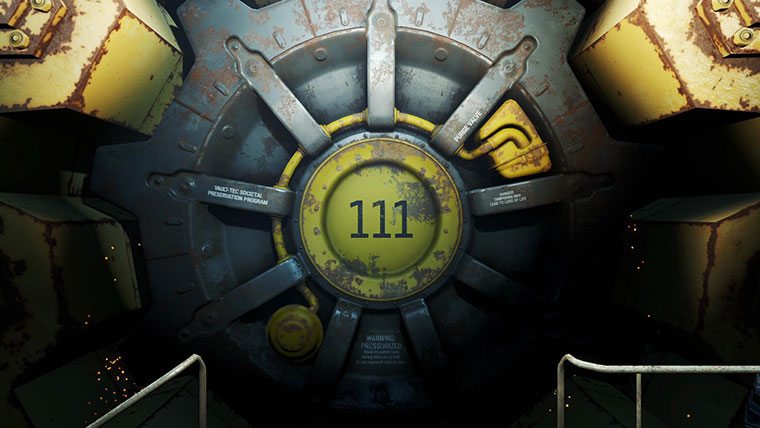 After months of waiting Xbox One players can now enjoy Fallout 4 mods on their consoles. The feature was added to PC awhile back, but has had a long road toward console support. Considering that almost no console games have allowed mods in the past, this was totally understandable, with Bethesda making the bold move toward putting the feature on PS4 and Xbox One. While the former is still being worked on, Xbox One is good to go, and players can begin downloading and playing Fallout 4 mods right now.

The mods themselves still need to be created using a PC, though the tools to do so are free to use. Once created, the mods are available for others to download, though there does seem to be a verification process before they are downloadable on Xbox One.

The big thing that Fallout 4 mods allow is more replayability and customization. Players are still discovering new ways to play Skyrim, which launched multiple years ago. With a world and game as vast and expansive as Fallout 4, getting some nice mods can really change the way players experience the game. Modders have access to pretty much all of the tools that Bethesda used to make the game, so they can really dive in and shift the gameplay and visuals in many different ways.

Stay tuned for updates on Fallout 4 mods for PS4, which should arrive some time in June.

Fallout 4 – Mods and the Creation Kit