The latest news in the world of video games at Attack of the Fanboy
July 1st, 2015 by Kyle Hanson 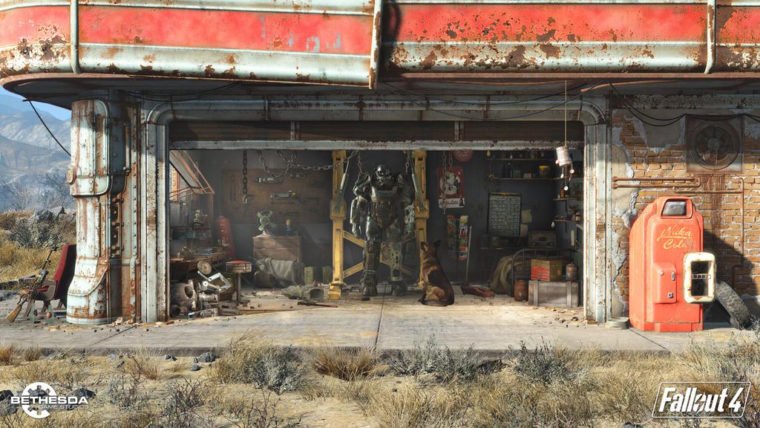 Fallout 4 is now available for pre-order on the Xbox One digital store, allowing players to get their order in and prepare for the November 10th launch later this year. As a special promotion, those who pre-order within a limited time will receive a free copy of Fallout 3 on Xbox 360.

The game will be delivered as a digital code, sent to the player’s Xbox message center in 7-10 days. This will get you the game right now on Xbox 360, but it will also mean you can play the game on Xbox One via backwards compatibility when the game is added.

Microsoft seems to be going all out on the launch of Fallout 4, with this promotion joining the already announced mod support that will be available after launch. Fans can create mods for Fallout 4 on PC, and then players on Xbox One can download and play them on the console.

The question now is, will Sony follow suit. Will they offer a free PS3 copy of Fallout 3 to those that pre-order on the PlayStation Store? So far nothing has been announced, with it being possible that Microsoft locked in the deal as an exclusive.