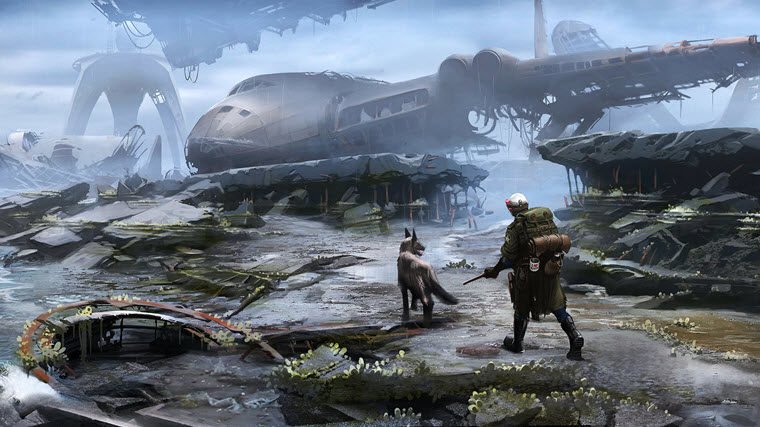 Bethesda Game Studios is using the opportunity presented by the Fallout 4 Survival Mode beta to make tweaks to the game’s deadliest difficulty. A Steam update to the PC beta was released Wednesday and some of the changes will make things easier while others are indicators the developer doesn’t think things are difficult enough.

The good news is players will no longer feel the need to eat and drink every few minutes. Bethesda is decreasing the amount of food and drink to sustain a Fallout 4 character in Survival mode. The exact amount isn’t known yet.

Other welcome changes include a reduction in the sleep cycle and a lesser chance at catching a disease. Meanwhile, the thirst, hunger, sleep, and disease icons will now provide visual cues on your character’s status. Additionally, companions will be marked by a quest icon when they are knocked down by enemies and need you to revive them. That will at least save the hassle of trying to figure out where a companion has been downed.

On the negative side of the ledger, Bethesda has lowered the overall carry capacity in Fallout 4 Survival mode. To make things worse, Fusion cores now weigh more. The exact amount of the carry capacity decrease and Fusion core weight increase is unknown at the moment, but that will surely make things more lugging around items more difficult.

The complete patch notes to the Fallout 4 Survival mode beta for the PC are below. There is still no word on when this will hit a full release and then make its way to the PlayStation 4 and Xbox One.