Fallout 4 Update Patch 1.6 Notes Revealed For PS4 And Xbox One 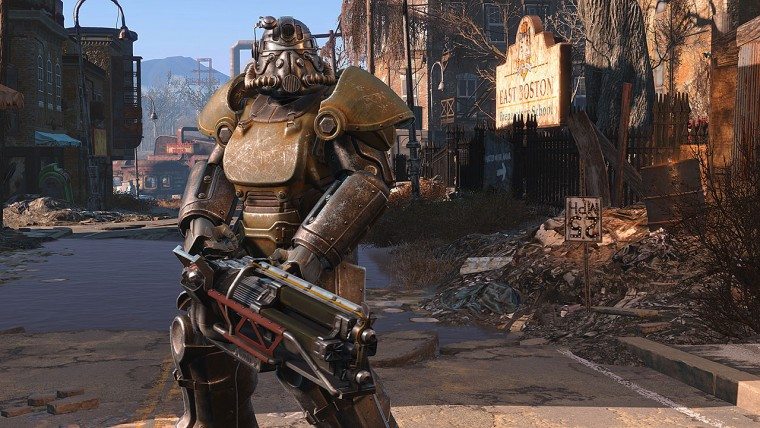 Bethesda has released update patch 1.6 for Fallout 4 today on the Xbox One and PS4 platforms of the game.

Aside from the usual fixes, this new update patch includes new names for Codsworth to say. The patch also gives support for the upcoming Workshop mode DLC. Full patch notes can be seen below.

The aforementioned workshop DLC comes to Fallout 4 on July 26th. After that, the Nuka-World DLC will be released this August on all platforms.