Fallout 4 Watch: Bethesda not talking about next game “for quite a long time” 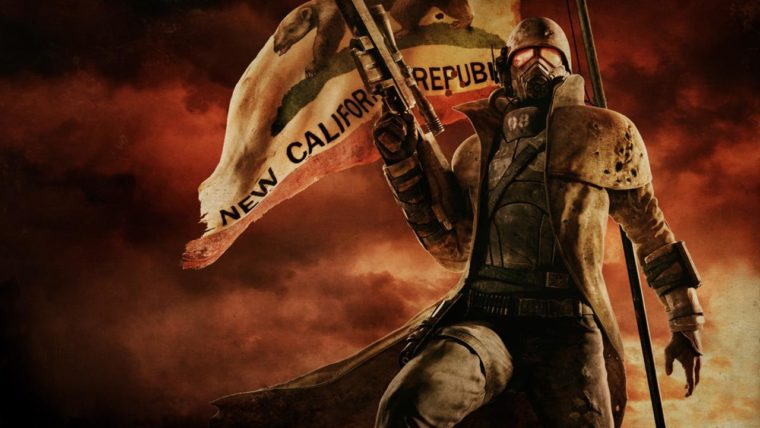 Many assume that Bethesda Game Studios’ next game will be Fallout 4. There have been plenty of rumors over the last couple of years that would indicate this to be true, but Bethesda has yet to confirm the game’s existence.

Regardless, that’s not stopping fans from asking Bethesda PR about the game’s existence, or for hints at what their next game will be. Pete Hines, Marketer for Bethesda, replied to one fan query recently, that sheds light on their time table.

“We are not talking about what they are working on and will not be for quite a long time,” said Pete Hines in response to fans via Twitter.

This could put a damper on any expectations that Bethesda was readying a reveal for Fallout 4 at the upcoming PAX East Convention in Boston.

Home / Game News / Fallout 4 Watch: Bethesda not talking about next game “for quite a long time”