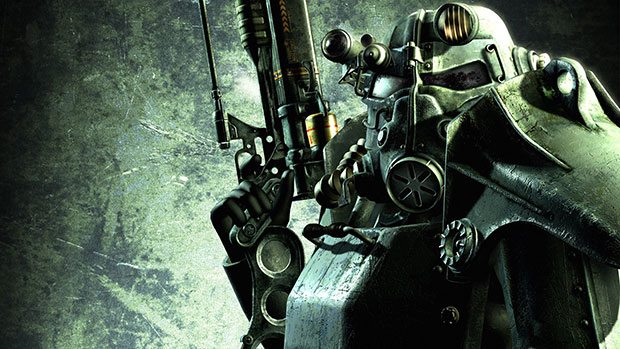 Fallout 4 has been rumored for a while now. It’s pretty much the next logical step for Bethesda Game Studios to take. Why not? On the heels of the success of both Fallout 3 and The Elder Scrolls V: Skyrim, this should be their next big thing to kick off the new generation of consoles.

Boston was one location that has been rumored a number of times for the game. Rumor had it that Bethesda developers had been spotted scouting the locations of the area for inclusion in the game. Fallout 4 did a pretty incredible job of including real world locales, in the Washington D.C. area. So it made sense that the rumored game would stay on the east coast.

It turns out that this might be entirely true. While Bethesda’s yet to comment on the game, leaked casting documents seem to point to Boston as at least one location in Fallout 4.

While Kotaku says that the documents don’t point to either Fallout or Boston specifically, there’s plenty of plain clues to piece it together. For example, one the casting documents starts with “War. War never changes,” a line that any Fallout fan will know. Further, there are references to “Minutemen” and possibly MIT.

Even with the damning evidence, it doesn’t seem like Bethesda is ready to comment on Fallout 4 just yet. But 2014 could be the year that we finally hear word from The Wasteland.