Hopefully Bethesda is ready to answer some pressing questions. 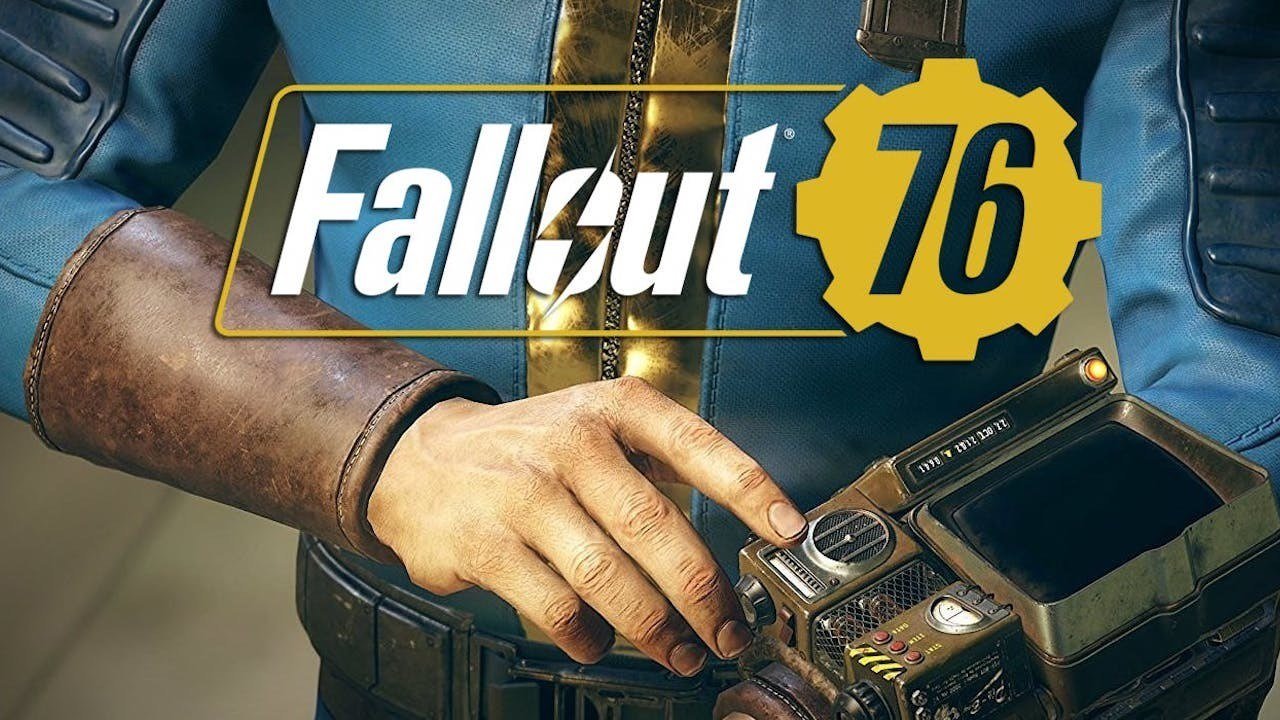 Bethesda will be taking a much needed “deep dive” into the systems of Fallout 76 at Quake-Con 2018.  On Saturday, August 11th Bethesda will host a panel at the convention with Todd Howard and other BGS developers to take a closer look at the characters systems and perks of Fallout 76, according to an announcement from the publisher.

You won’t need to attend Quake-Con to hear all the new details regarding Fallout 76.  The panel will be streamed on Bethesda’s Twitch and Mixer channels live during the event.

Many Fallout fans are still wondering exactly what Fallout 76 will be when it arrives later this year.  Bethesda has done a bit of explaining at E3 2018 following the reveal of the game, but there’s still much about Fallout 76 that we still don’t know.

The good news is that Bethesda won’t just be talking about the Perks and Character System in the game, they’ll also be doing a Q&A session.  Given the tone within the Fallout community at the moment, many are likely to grill Howard & co. about the multiplayer functionality and more specific details about how it all works.

The next Fallout game is just a few months away and with such a stacked line-up of games this fall it’ll probably be in their best interest to get this information out to consumers as soon as possible.  Interested Fallout fans will get a chance to try before release though.  Fallout 76 has a beta scheduled for October of this year, which you have to pre-order the game to participate in, just a few weeks before the game heads out for release.