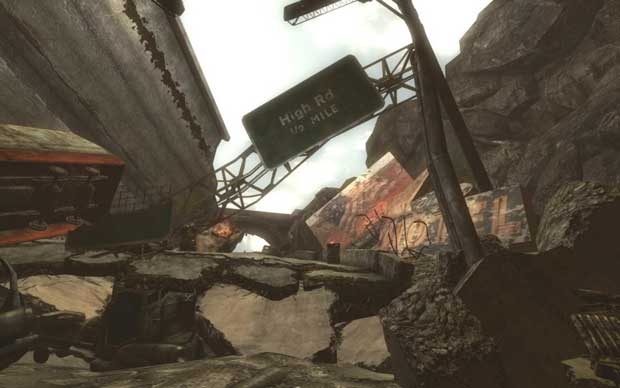 Bethesda’s third of the announced trio of downloadable expansions to Fallout: New Vegas has hit a slight delay.  Lonesome Road was planned for to arrive shortly, but Bethesda has just announced that the DLC will not be hitting the market this month.  The developer cites “circumstances outside our control” as the reason behind the delay.

Bethesda’s official statement on the matter goes something like this:

“We just wanted to drop in here and let you know that due to circumstances beyond our control, Lonesome Road won’t be out this month. This isn’t due to any major issue with the code or content, but there are lots of factors involved in releasing these things, and one of those is causing us to slip past our intended release date.

We don’t have an exact date yet, but we’re working to get it out as quickly as possible. We’ll be announcing the final date, along with a couple of other interesting FNV-related items in the near future.”

No ETA was given on Lonsome Road, but Bethesda did release the first screenshot for the content which is found above.