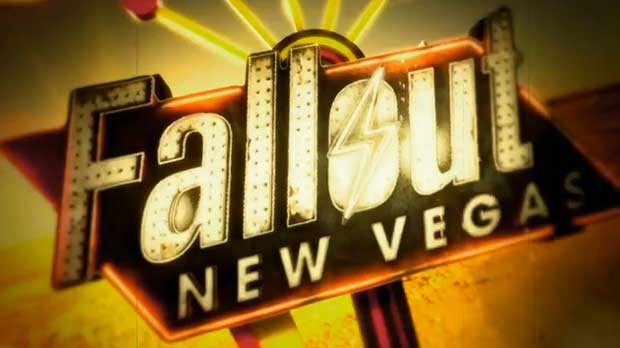 Recently, rumors surfaced that DLC for Fallout: New Vegas was just around the corner. While the rumors might not be completely true, there is more DLC on the horizon for the game.  Bethesda confirmed that the rumors were false, that “Honest Hearts” & “Old Bones” would release on March 22 for the Xbox 360. But they did say that further details for more DLC were coming.

“That information is incorrect and further details on the New Vegas DLC will be revealed soon,” a Bethesda rep told VG247.

Bethesda’s first round of DLC for last year’s RPG were released in a timed fashion, with the Xbox 360 getting exclusive access to “Dead Money” for an extended period before the PC and PS3 got their hands on the content.  Expect more details from Bethesda as they come in.