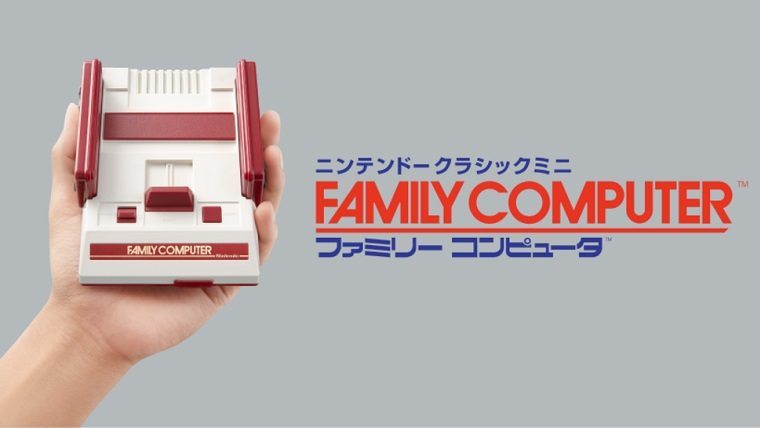 Earlier this year Nintendo announced that it would be releasing a miniature version of their original NES console that came pre-loaded with 30 games, and they called it the NES Classic Edition (referred to by many as the NES Mini). While this console will also be launching in regions outside of the US, Japan was not set to be getting it because that same console went by a different name in that region.