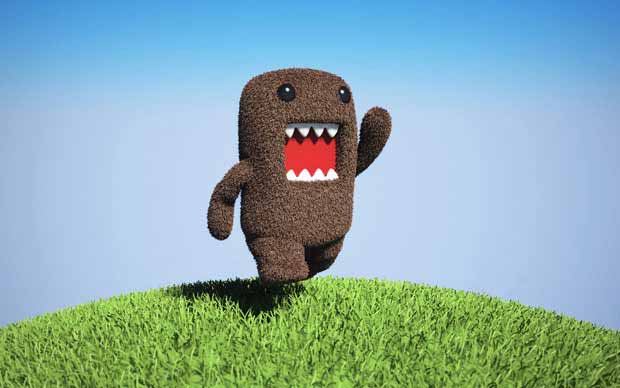 Famitsu has recently concluded a test between the PS3, Wii, Xbox 360, and portables to determine which system had the best games.  As you may have guessed the PS3 came out on top of this experiment.  The Japanese publication took the scores of over 500 games it reviewed in the previous year to see how many titles for each system recieved at least a “silver” ranking which is 30/40.

The numbers aren’t terrribly surprising considering that Famitsu is a Japanese publication, and PS3 is very popular in Japan.  77 out of 103 PS3 titles scored in this range. Xbox 360 came in second place with 65 out of 97, and the Wii finished last in the consoles with 30/40.  Some may find this strange that over fifty percent of the games reviewed by Famitsu recieved an award.

It would be interesting to see this done from a U.S. and U.K site as well, there’s certainly a cultural divide between the Xbox 360 and PS3 in Japan and it must affect review scores in some manner.  It’s likely that data from this side of the world would indicate otherwise, being that U.S. is where the Xbox 360 is most popular.