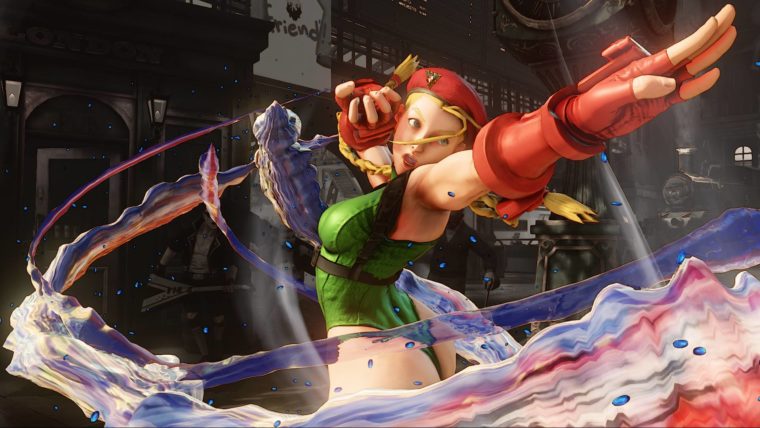 Famitsu magazine has played Street Fighter 5 already and the review score has been posted. Is it a favorable score?

Gematsu posted all of the latest Famitsu review scores from various video games. The biggest one posted was the review score for Street Fighter 5.

Famitsu rated Street Fighter 5 a 35/40. The four reviewers scored it a 10/8/8/9. This is still a favorable number, and is slightly higher than the score the magazine gave the vanilla version of Street Fighter IV back in 2009. The fourth game scored a 34/40 by Famitsu.

In other Street Fighter news, the PS4 file size has also been revealed. The file size was posted on the European PlayStation Store and it showed that the game will only take 6.4GB of hard drive space. This is quite tiny for a modern video game.

To be fair though, Street Fighter 5 is a fighting game launching with only 16 characters. Fighting games aren’t usually known to take up lots of space compared to large open-world video games.

The 6.4GB is only the size the game will be at launch. It is sure to grow once Capcom releases update patches and future DLC in the coming months and years. Capcom plans to support the Street Fighter 5 for a very long time so fans should reserve space for the future.

Update: The PlayStation Store listing is wrong. It appears the full file size of the game will actually be 12.3GB.