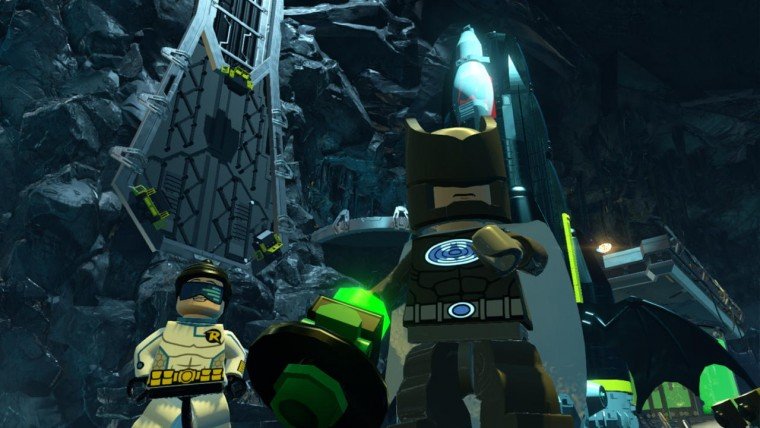 An actor that made Batman famous will star as himself in Lego Batman 3: Beyond Gotham. It’s not anyone that you would guess in a hurry.

The famous actor that played Batman is none other than Adam West. Adam West played Batman in the corny ’60s version of the caped crusader. As absurd as the show was, it’s still very popular and makes people laugh. Adam West may have looked funny, but Burt Ward’s Robin may have been much worse.

Adam West will play as himself in the upcoming Lego Batman 3: Beyond Gotham video game. He is the only live actor to play as Batman to star in the game. Sadly Christian Bale, Micheal Keaton, Val Kilmer, George Clooney or even Ben Affleck will not be lending their talents to the game.

Lego Batman 3: Beyond Gotham will also be playable for you at the San Diego Comic Con. If you are a Batman fan, you won’t want to miss out on it.