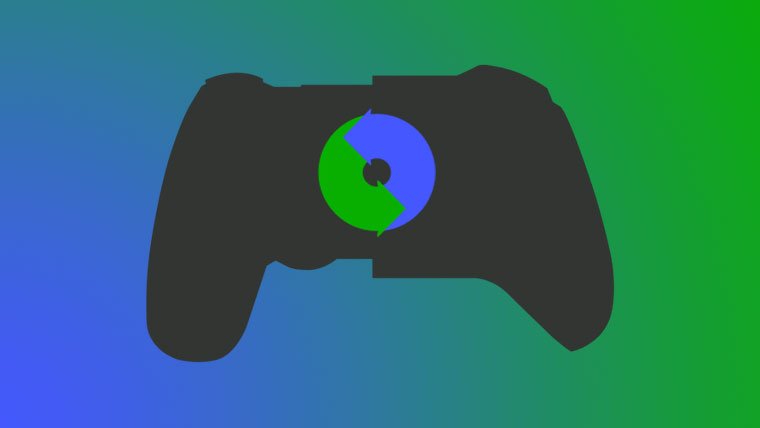 Following the reveal of the Xbox One, Sony fans started a campaign on Twitter to let the electronics maker know that DRM is not something they want in their PlayStation 4. The campaign has been a huge success in organizing the community and getting the word out to PlayStation executives. The second wave of the #PS4noDRM campaign is set to begin, and will target a select few of the higher-ups at Sony.

The final push prior to E3 2013 begins on Wednesday June 5th, you can find out more at ps4nodrm.