Fans Calling For A Call Of Duty: Modern Warfare 2 Remake On Next-Gen Consoles 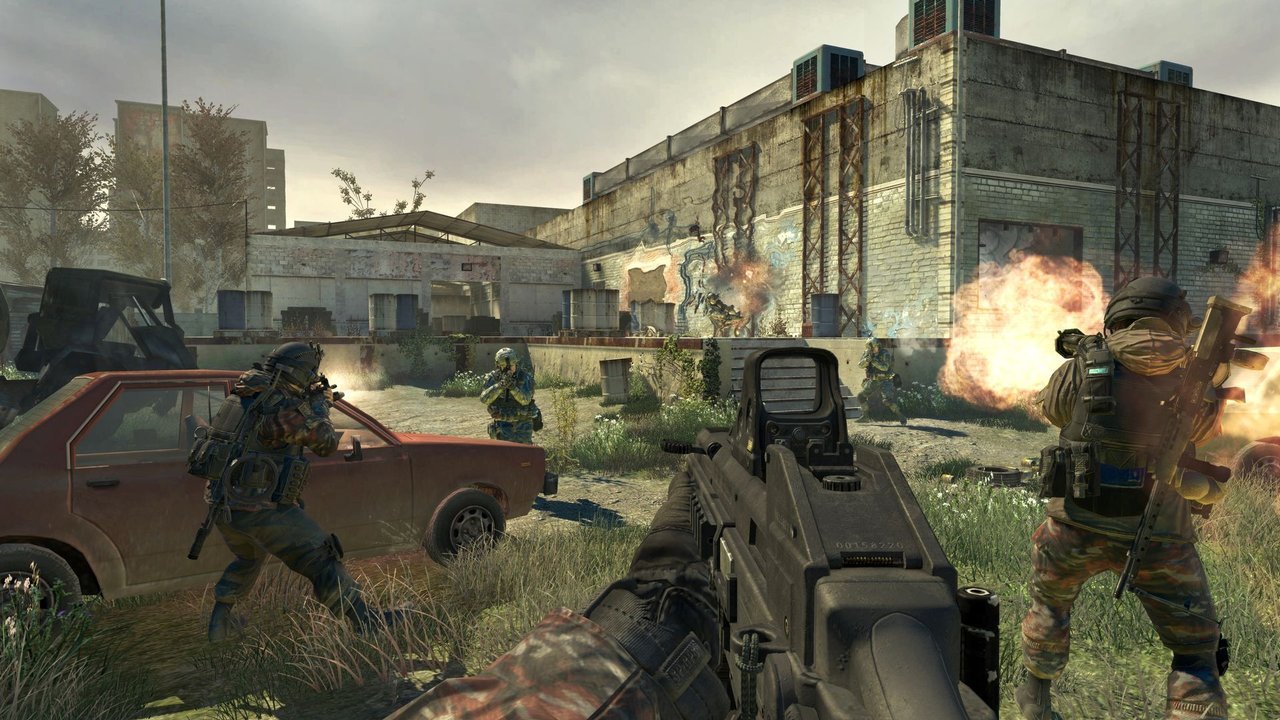 Call Of Duty fans are a dedicated bunch so it should come as no surprise that if they set their mind on something, they hope to achieve it. Call Of Duty: Modern Warfare 2 is arguably one of the better entries since the reinvigoration of the franchise with Call Of Duty 4: Modern Warfare. It seems that many fans are in agreeance and are now calling for a remake on the PlayStation 4 and Xbox One.

Modern Warfare 2 fans have taken to Change.org calling for other like-minded Call Of Duty fanatics to sign a petition that is addressed to Jason West, CEO of Infinity Ward and Bobby Kotick, CEO of Activision Blizzard. The petition was started by Ramez Zahra five days ago and has since garned over 60,000 signatures to remake it on next-gen consoles. The petition states the following:

“I speak for every one when I say that Modern Warfare 2 was one of Activision’s best game. Just a fun & enjoyable game that really gives you that nostalgic feeling. The guns, maps, kill streaks were just incredible. At the moment mw2 for the ps3 & xbox is just overrun by hackers. If they remaster the game, & sort a couple things out (e.g noob tubing) it would make a lot of people happy.”

Many fans who love the game can agree that he makes a lot of great points and that the original release models are very much overrun by hackers sadly. Destroying what is a very enjoyable online experience. Fans can sign the petition as it continues to grow and hopefully make a difference as a remake would be a very welcomed change of pace.