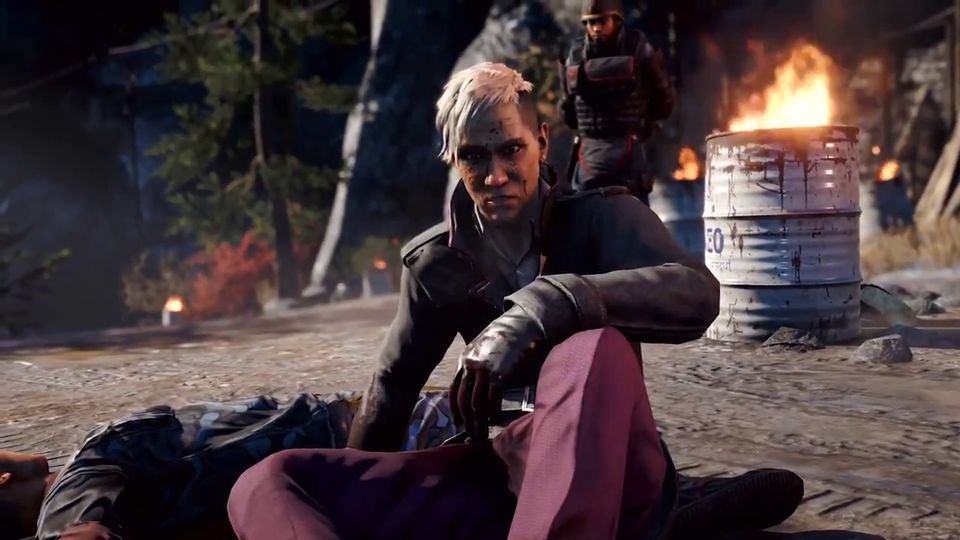 As you may have already heard, Assassin’s Creed Unity doesn’t have any female assassins. This brought on a debate about the lack of playable female and minority characters in games today.

Alex Hutchinson feel this is a healthy debate as he explains to Arabic Gamers:

“I think it’s great that the games industry is having these debates about inclusivity and about diversity and all of these things. I think they’re important topics.”

Hutchinson also explains that Far Cry 4 is a game with a lot of diverse characters. Many of the characters in the game speak “Hindi, Nepalese and Cantonese”. He also repeated his statement from a few weeks ago confirming that there are “only five white people in the whole game”.

Far Cry 4’s main protagonist Ajay Ghale is described as “Eurasian” while the antagonist Pagan Min is from the game’s fictional Himalayan setting called Kyrat. Most of the characters in the game are from diverse backgrounds you may not normally see in other games.