Far Cry 4 Trophy List Now Comes Out Of The Wild 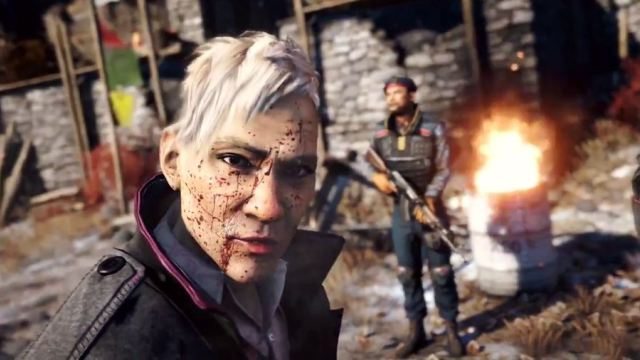 The full trophy list for Far Cry 4 has now been revealed in full for you hardcore gamers out there.

The following Far Cry 4 trophy list is for the PS4 version and was first posted by GamersFTW. It’s possible the PS3 list will be identical as well as the achievements for the Xbox platforms.

In the Far Cry 4 trophy list, there are a total of 51 trophies for you to collect. There is 1 Platinum, 2 Gold, 10 Silver and 38 Bronze. As with every trophy list, possible spoilers are ahead so read with caution.

Check our the full Far Cry 4 trophy list below: