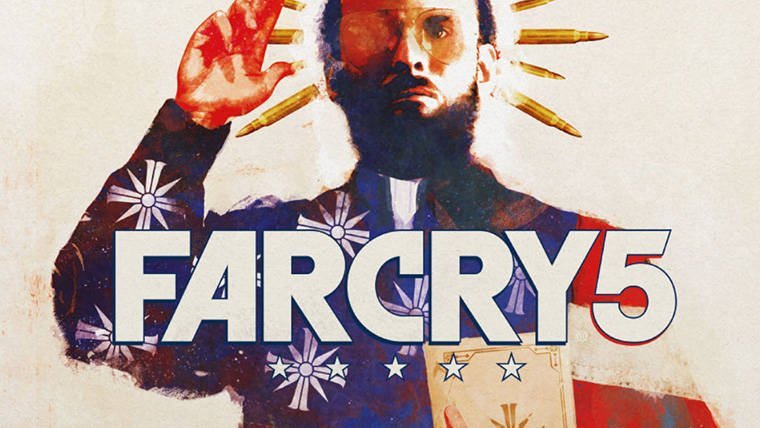 Far Cry 5 is due out later this year, and today Ubisoft has announced a Limited Edition of the game that’s actually going to be in limited supply.  The Far Cry 5 “x Mondo Edition” will be limited to 4000 copies produced and will feature a set of artwork that’s been inspired by the Project at Eden’s Gate.

The Mondo Edition of Far Cry 5 will cost $99.99 and only available on the Ubisoft store.  This edition of the game will be limited to 4000 units worldwide.  For those that pre-order this edition of the game, they will get a Doomsday Prepper Pack which includes the Prepper outfit, gun and vehicle skins, along with additional consumables.