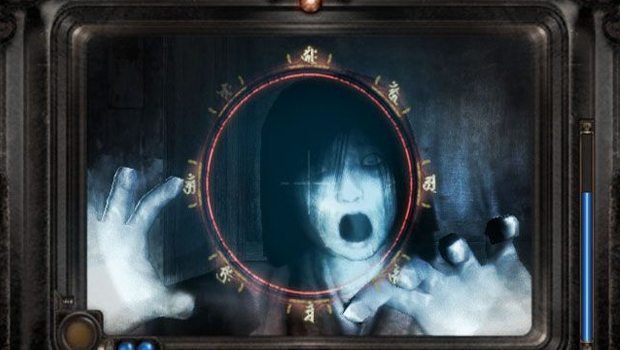 The classic horror series known as Fatal Frame is back alive and kicking. A new entry to the series will be coming onto the Nintendo Wii U. This will make a total of seven games within the franchise where we believe the Wii U will be a great console for Fatal Frame’s style of gameplay.

Announced from Famistu (translated by Gemastu) Fatal Frame is receiving a new entry to the series on the Nintendo Wii U. The latest title in Fatal Frame is being worked on through Nintendo and Techmo Koei where details are scarce. For those who are unaware of the Fatal Frame series, the gameplay doesn’t require and combat but instead, players are objected to take photos of ghosts in haunted locations.

There’s several media productions in the works based around the Fatal Frame universe. For instance a live-action film is in the works from Kadokawa Corporation, author Eiji Otsuka is writing a novel based on the series which is expected to release this August and lastly a comic book series from Shin Kibayashi is planned.