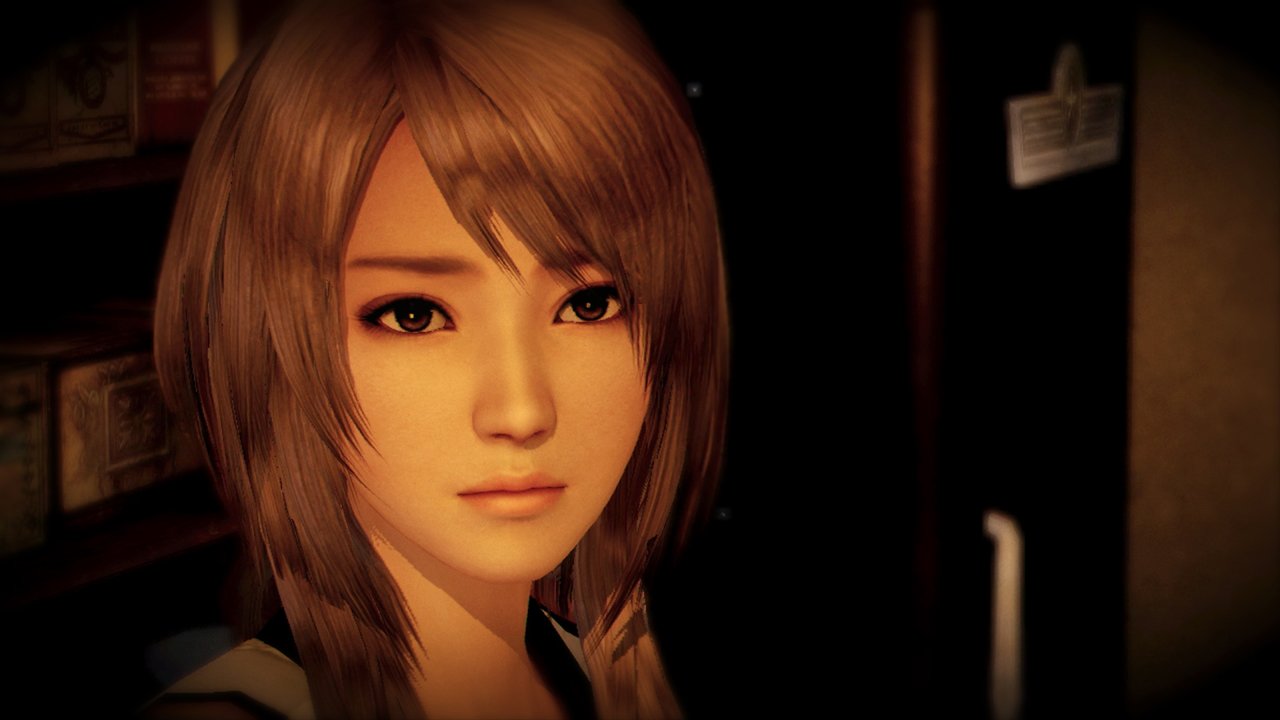 Fatal Frame is a long running psychological horror franchise created by Tecmo but the most recent installment is to be exclusive to the Wii U.

Zero: Nuregarasu no Miko which is translated to Fatal Frame: The Black Haired Shrine Maiden or simply Fatal Frame V is set to release next month in Japan as a Wii U exclusive title. Players will use the Wii U Gamepad as a camera to help stay safe. The game will feature the horror that fans are accustomed to. The title will also use the same engine technology as Dead Or Alive 5. The environments are also set to be large involving mountains, lakes and graveyards. Spooky. 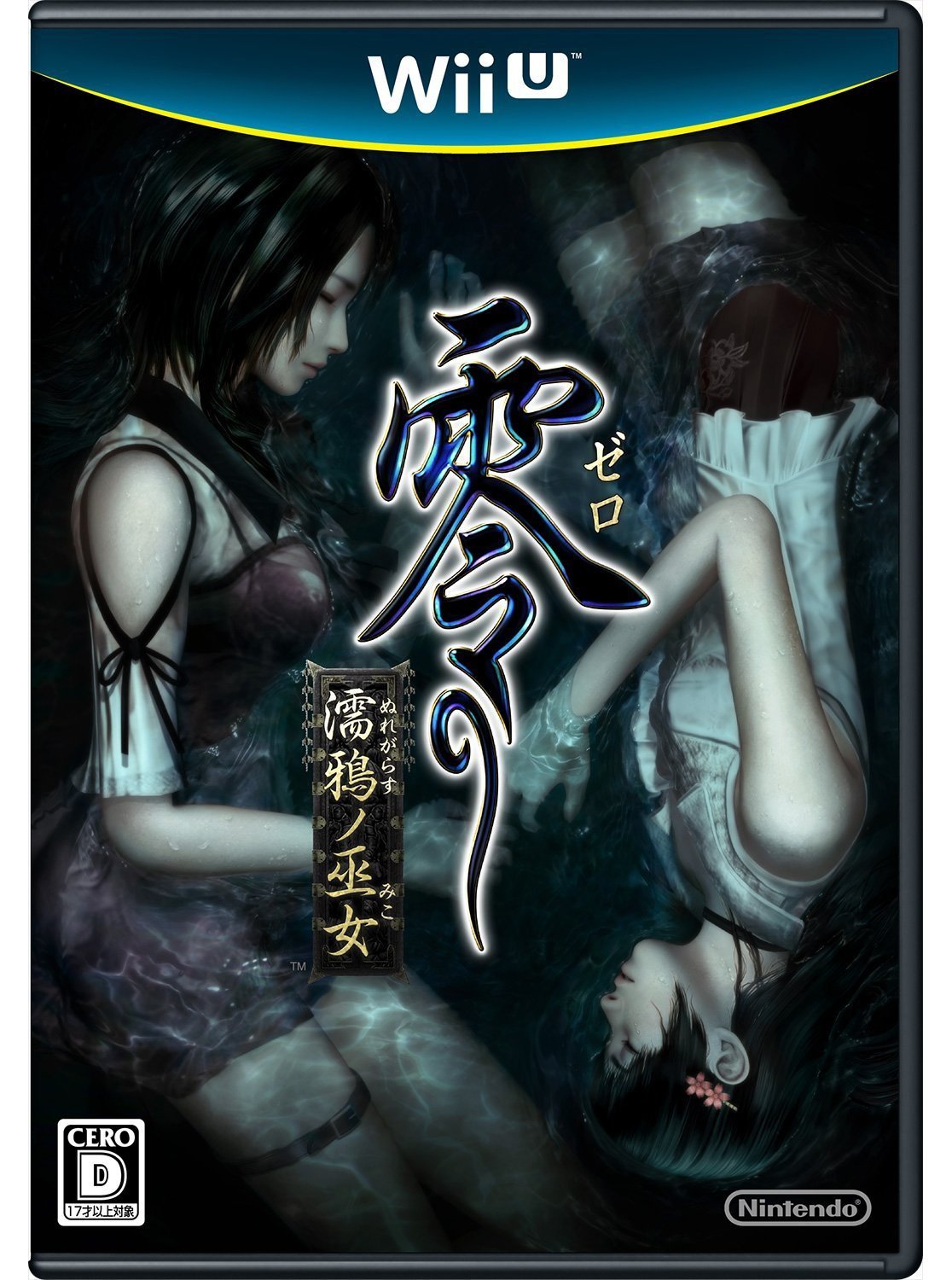 The box art looks to be interesting as it’s two characters, assuming it is the main protagonist and the ‘black haired maiden’ together in what appears to be a symbolization of the ying-yang symbol.

Sadly there has been no talk of a western release. However, that may change given the recent resurgence in horror titles in the west. Hopefully Nintendo realizes this and localize it as soon as they can.

Fatal Frame V is set to release in Japan on September 27th exclusively on the Wii U. No word on western distribution.