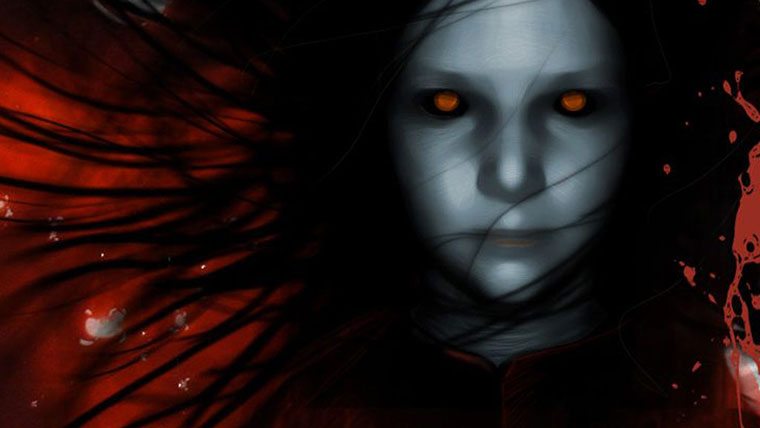 F.E.A.R. Online was announced this morning as a free-to-play multiplayer shooter from Aeria Games.    Continuing the dark story of Alma, this online shooter is looking to bring back the tense heart-pounding action that the franchise has been known for.

F.E.A.R. Online focuses on several different combat modes and a handful of cooperative scenarios that run parallel to F.E.A.R. 2.  The features of the shooter were detailed in full in a portion of the press release announcing the game, below.

The story also continues in cooperative scenarios that detail the terrifying occurrences surrounding the F.E.A.R. team parallel to the events of F.E.A.R. 2: Project Origin. Up to four players can team up and fight for their lives against both hostile Armacham personnel and hideous monsters lurking around every corner.

F.E.A.R. Online will see a multiplayer beta ahead of release, and interested testers can head to the fearonline website for more details about how to participate.