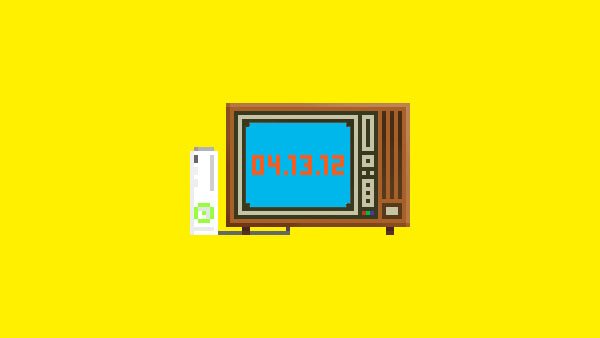 The long-awaited platformer from Polytron, Fez, will arrive on Xbox Live Arcade in mid-April for 800 Microsoft Points.  Initially announced back in 2009, Fez has been in the works for quite some time.

Fez is a 2D platformer built with the XNA developer kit.  On the outside, Fez appears to be a throwback to the days of 8-bit pixel graphics, but it employs a unique feature.  The game features a third dimension that allows the player to manipulate the game world around its protagonist.  Last month, these unique gameplay elements helped Fez win first prize at the Independent Games Festival.

Look for it on April 13th