The latest news in the world of video games at Attack of the Fanboy
January 25th, 2017 by Jose Belmonte 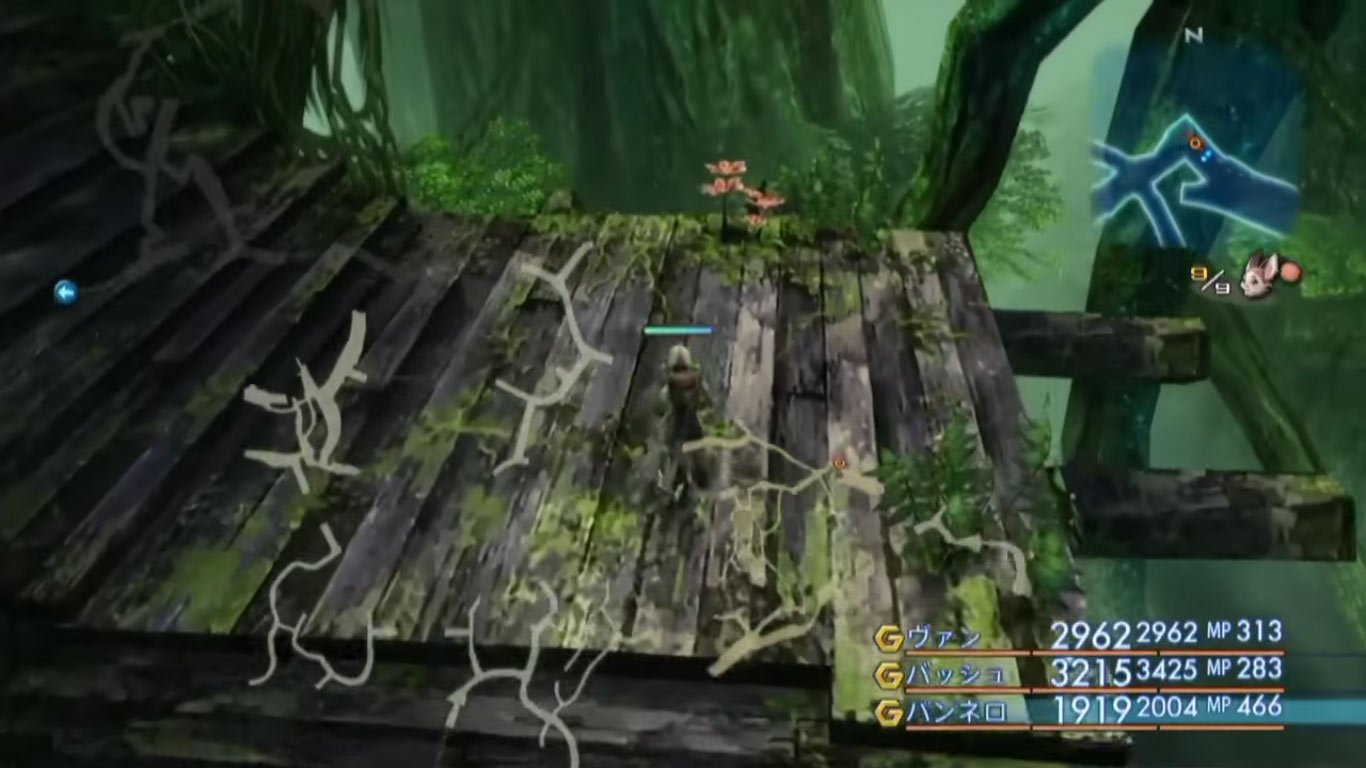 Square Enix executives assisted this past weekend the Taipei Game Show 2017 in order to present one of the main Final Fantasy releases of the year: Final Fantasy 12 – The Zodiac Age, and took the opportunity to demonstrate live some of the new features that make this much more than a regular HD port.

Brand Manager Shinji Hashimoto and Producer Hiroaki Kato took the stage to introduce the game and play it live in front of an audience. The demo had the characters going through Salikawood fighting enemies and making use of features such as a new full-screen map that shows all the areas of our current location while we are still exploring, which is a very nice addition considering how intricate are most of the scenarios of the game.

Another element showcased was the new Turbo mode, which lets us go through the game at a higher speed than normal, and is triggered by pressing the L1 button. This mode looked smoother than the one introduced in the original Zodiac Job System edition for PS2, although the differences between the two are not clear at the moment.

Other changes noticeable in the video are the revised menus, including a first glimpse at the gambit section, which now it features a full-body picture of each character in the background.

Take a look at the gameplay video below.

The new gameplay is not the only news related with the game this week, since the full trophy list has appeared online today, including descriptions and categories. While we won’t spoil any details, let’s just say that apart from the usual bronce trophies achieved through the main story, the more rare ones will make it pretty hard to gain that shiny platinum prize.

The fact that this information is already out in the open could also be a sign that the game development might be practically finished. We will have to wait until Square Enix’s Final Fantasy 30th Anniversary event at the end of this month to see if we finally get a release date for the game.