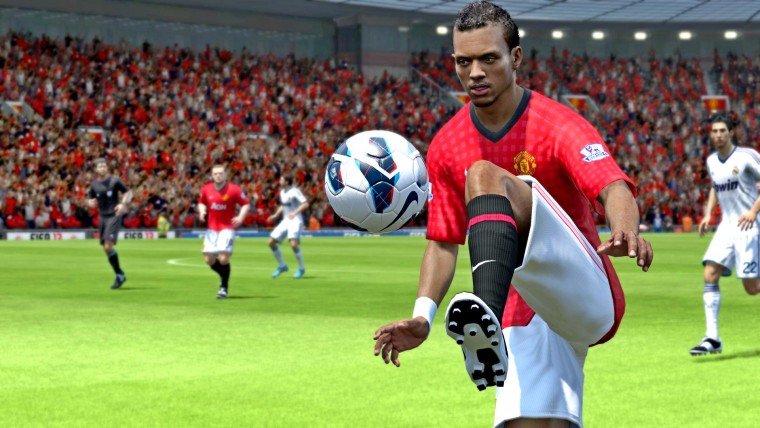 FIFA 15 isn’t out just yet, but the ESRB rating has now been released. It describes a few features and modes that will be in the game.

Since FIFA 15 is a football/soccer video game, of course it will have an “E” for everyone rating. It would be a very weird year if any FIFA game wasn’t getting E rating from the ESRB.

The ESRB rating summary is outlined for FIFA 15 below:

“This is a soccer simulation game in which players engage in realistic matches with teams across international leagues. Players can practice penalty kicks, assign on-field strategies, and participate in a variety of game modes (e.g., Streets, Career, Tournament, Training) to improve their ball-handling skills.”

Most of the modes are standard, but the “Streets” mode looks like it could be different. FIFA 15 could be adding in a new mode where you can play street football/soccer. EA has not released a FIFA Street game in many years. Will this be making a comeback via FIFA 15?

Bear in mind, the ESRB rating was for the 3DS version of the game. I’m pretty sure other platforms would have more features. Hopefully the “Streets” mode is something cool and not something minor.