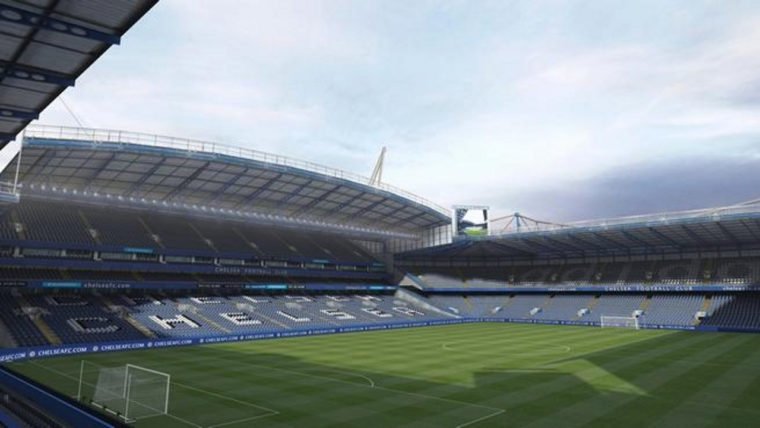 EA Sports has released a trailer showing the new players and stadiums being added to the latest entry in the FIFA series of games. FIFA 15 will feature over 200 new player models created via facial scanning and all 20 stadiums from the Barclays Premier League. While previous games in the series had elements from the Barclays Premier League, this is the first time all of their stadiums will feature in the game.

These stadiums have been fully recreated in-game thanks to EA Sports having exclusive access to perform detailed photography. They then recorded audio during live games and have used those as a reference when creating the crowd sounds for FIFA 15. Every whistle, near-miss, block, and goal should be accompanied by an appropriate and accurate reaction from the crowd depending on what stadium you are in. This includes crowd-specific songs which will be performed in the proper stadium during matches.