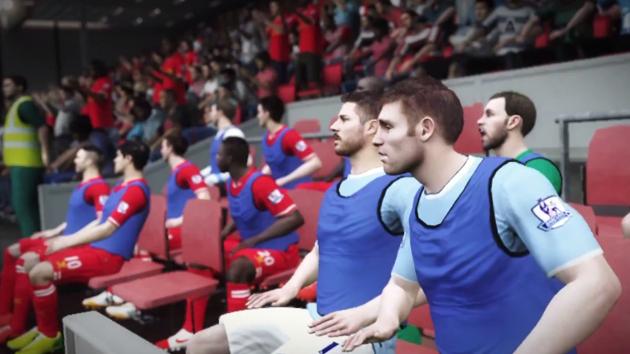 The modes for FIFA 15 on the Xbox 360 and PS3 have been revealed, although it’s missing a mode that will be for the PC, PS4 and Xbox One versions.

The FIFA 15 mode that is missing on the PS3 and Xbox 360 versions is “Pro Clubs”. This mode allows you to play 11v11 online with lots of other players. You can either join or create a club to do this as well.

The main reason EA Sports isn’t having Pro Clubs for the FIFA 15 PS3 and Xbox 360 versions is based “on the limitations of these consoles, or our time and resources.” This is pretty sad considering the previous versions of FIFA had it. It’s not as if the PS3 and Xbox 360 couldn’t handle Pro Clubs.

This may have been done to encourage people to buy the PS4 and Xbox One versions of FIFA 15 instead. Still, it is kind of a cheap tactic to take out a popular mode that has been in the series previously.