FIFA 17 Rumor: Game Could Have A New Story Mode 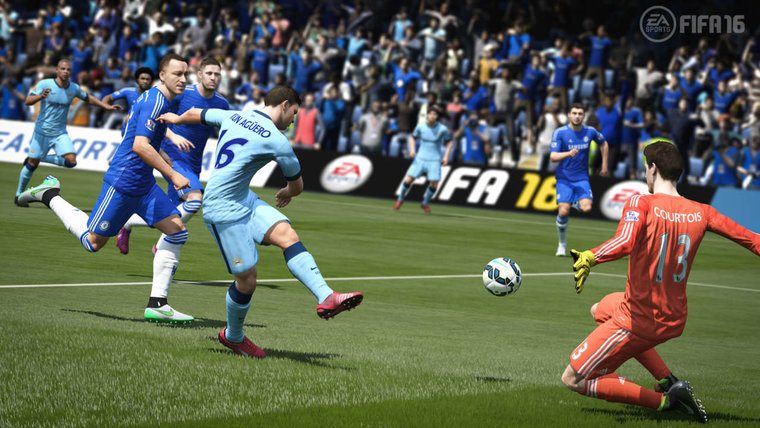 The NBA 2K series is well known for its MyPlayer mode that allows players to experience a “story” of being a professional NBA player. Some new evidence suggests FIFA 17 might have a mode similar to this.

The new evidence of the FIFA 17 story mode stems from a job listing that EA posted earlier this month. The listing wants a “FIFA – Cinematic Designer“.

The description says: “Cinematic Designers create story content (cameras and animation) in the dynamic world of a video game.

The Cinematic Designer has a background in film and animation and has an eye for quality story-telling. They know how to make a scene feel tense, triumphant, harrowing, etc, just by selecting the right angle and lens. They can recognize the subtle movements that make a character look realistic and believable and strive to capture that in the animation.

The Cinematic Designer can take a script and bring it to life while executing on the Cinematic and Narrative Director’s visions. They are familiar with the cinematic process from previs to polish.”

The FIFA series has never really featured a proper story mode before so this could be interesting. EA might be announcing the mode in FIFA 17 or in the near future.