Fighting RPG City of the Shroud Coming this Summer, Console Ports Next Year

The latest news in the world of video games at Attack of the Fanboy
March 1st, 2018 by Dylan Siegler 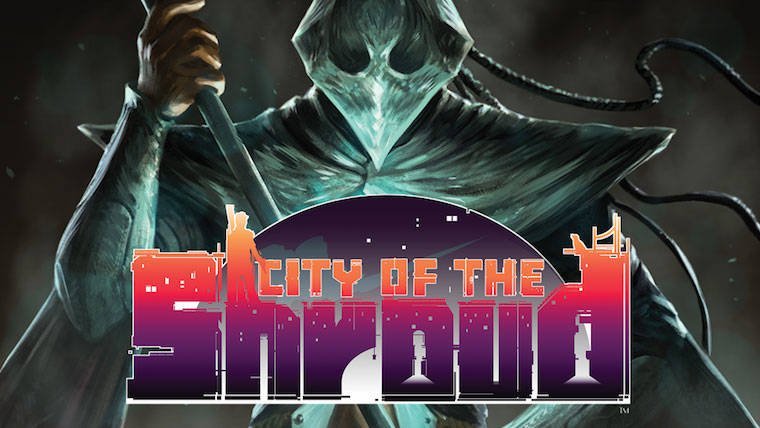 Ever wondered what would happen if there was a game that took elements from Fighting games, RPGs and Telltale Games’ episodic narratives and rolled it all into one? Well, it looks like that’s just what you’re going to get with City of the Shroud, a tactical RPG with a combat system based on Fighting game combos and a story that unfolds in chapters that will change based on player choices.

City of the Shroud will be the first major release developed by the indie studio Abyssal Arts, which was founded by Keaton White, a former production manager for Capcom. The game also features a narrative by author Moira Katson, though the narrative is likely to change based on how players play the game. And not in the individual sense, like with Telltale’s games or Life is Strange; rather, the game’s narrative will be shaped by the how the entire community of players makes decisions. Upon starting the game, players will join one of five factions. As certain factions grow and others become weaker, future chapters of the game will reflect these player decisions and may see some factions ruling over others and some disappear altogether.

In a recent press release, it was announced that the first chapter of City of the Shroud will come out for PC and Mac on Steam sometime this summer. New chapters are expected to be released every few months or so. In 2019, Xbox One and PS4 versions of the game will come out and include all chapters. You can watch the game’s new trailer below.