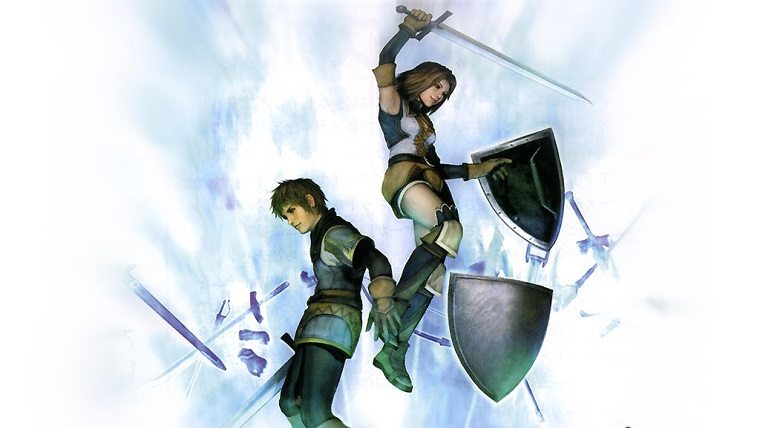 It’s hard to believe that Final Fantasy 11 launched in 2002, but after over a decade of support the servers are going offline for consoles. The game on PlayStation 2 and Xbox 360 will no longer be playable, though PC support will continue.

The announcement of its closure was revealed last year, where it was also said that a mobile version of the game is in the works. We still don’t have any more information regarding it, but it is expected to come out at some point this year.

As for when the servers for the PlayStation 2 and Xbox 360 version close, the official closing time is 7 AM PDT.

If you had been playing on consoles and wish to continue playing on PC, you will be able to do that without purchasing a new copy. For more info on that click right here.